Diesel prices reached a new 3 year high overnight, and the rest of the energy complex has wiped out the heavy losses we saw Monday, as concerns of Chinese contagion have been replaced by fears of fuel shortages.

One relatively rare factor helping spur diesel prices higher: natural gas prices are spiking around the world, even before we get to winter, in what could create a very bullish scenario for supplemental electricity sources if we get a severe cold snap. Don’t forget that roughly 1 million barrels/day of refining capacity (~ 5% of the US total) was taken offline permanently last year due to weak economic conditions, and a negative long term outlook for the industry.  Those closures/conversion reduce the buffer for the supply network to absorb a disruption, and 2 more gulf coast refineries with a combined capacity north of 500,000 barrels/day are expected to be offline for several more months after Hurricane Ida, leaving the system stretched more than it’s been since the big price rally of 2008.

Hurricane Sam has been named in the Atlantic, and is expected to rapidly intensify to a category 3 or larger storm over the weekend. The storm is still given low odds of making landfall in the US, but there’s still a large amount of uncertainty on its path until it makes its turn north, and as we saw with Henri a month ago, just a few minor shifts to the west can make a huge difference in impact. The good news for fuel supply is it looks like refining country will dodge this storm, while those in the population centers along the East Coast will need to keep an eye on this system next week.

Thursday was another volatile day in the RIN markets, as prices continued to plunge in early trading, only to bounce later in the day as doubts about the validity of the leaked RVO volumes were circulated.

Think the driver shortage is bad here? It appears to be worse elsewhere as BP has announced restrictions on deliveries and temporary closures at some of its stations in the UK due to the lack of drivers. As we know all too well on this side of the pond, it’s not just fuel stations that are feeling the pinch, with the Christmas shopping season promising to create more headaches for industries far and wide. 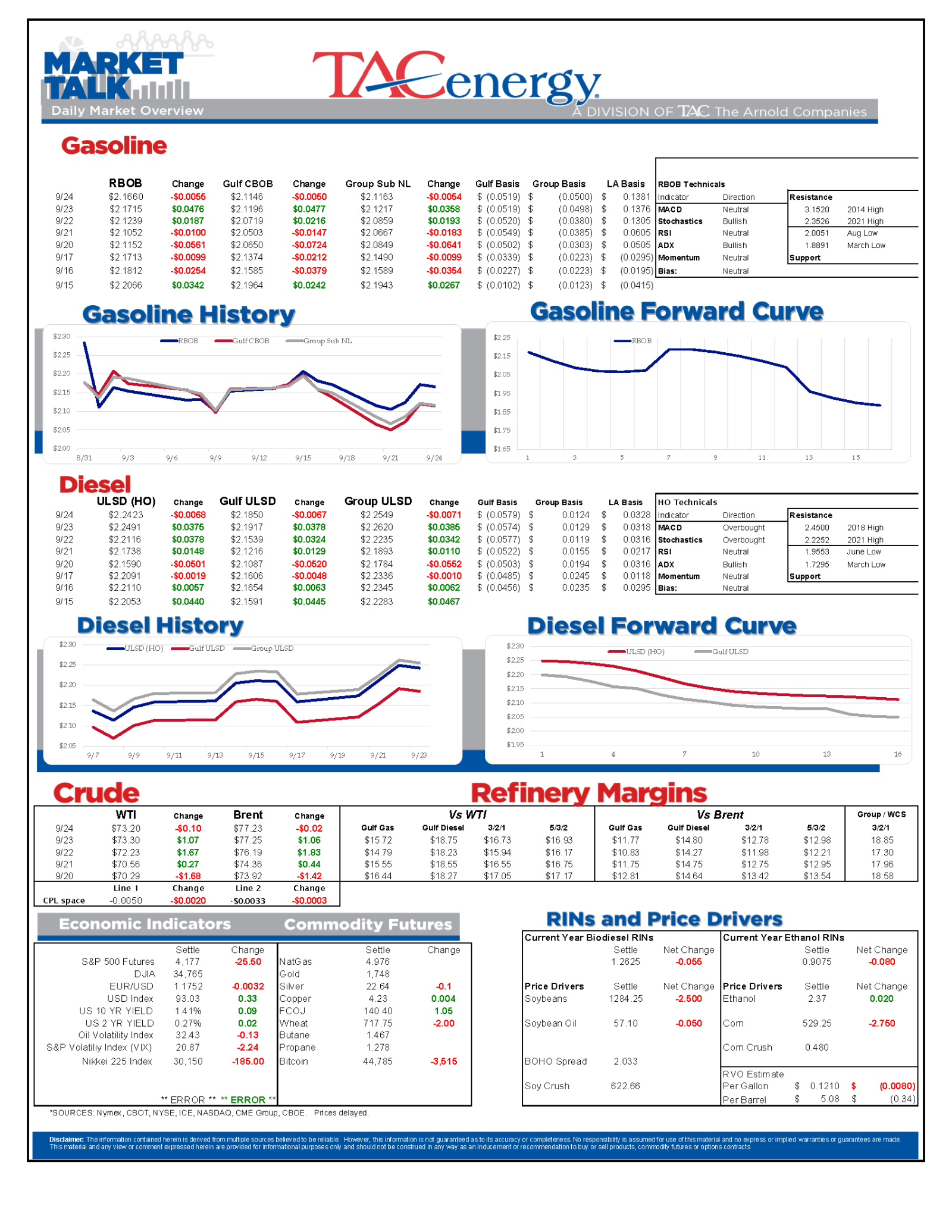 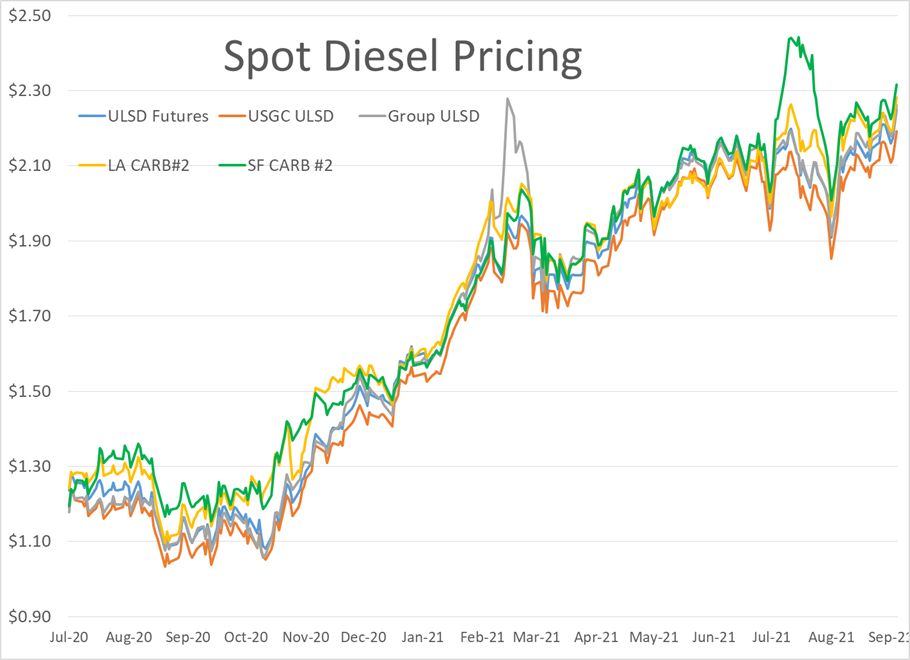 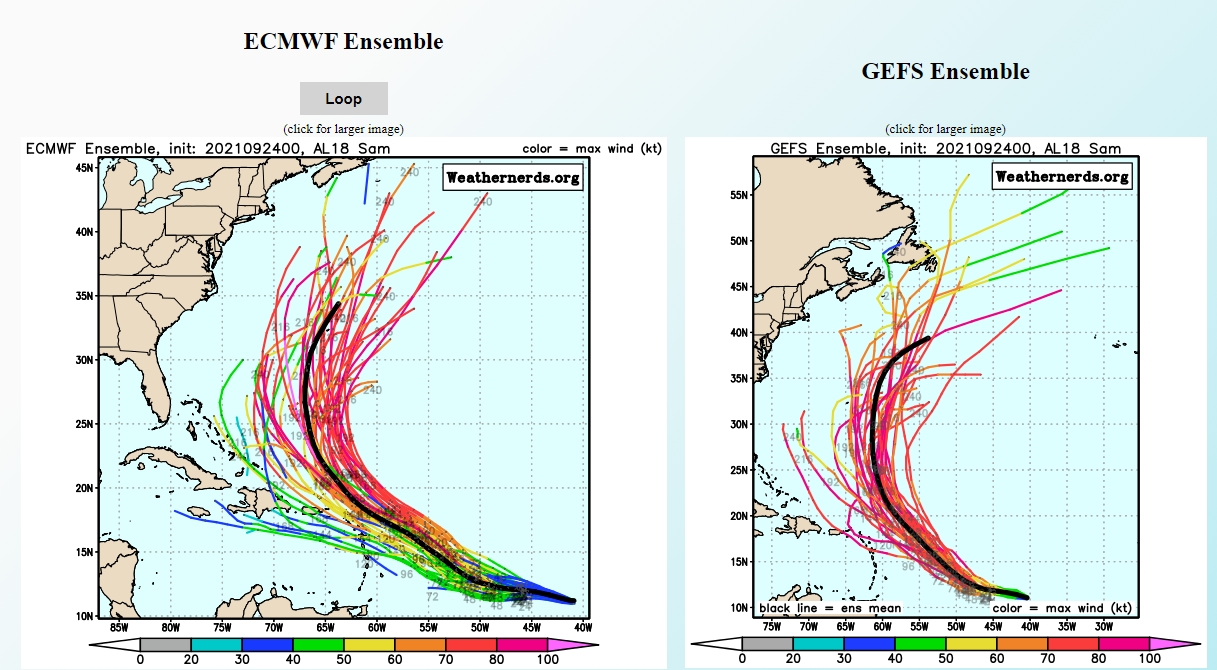