Oil and diesel prices are trading at multi-year highs as June trading gets underway, with the charts favoring additional upside if this early rally can hold. Gasoline prices are also rallying, but are still two cents below their highs for the year. There’s not much fundamental news to pin the 3% rally on this morning. Equities are pointing higher and the dollar is pointing lower, both of which can encourage the energy bulls, and of course there are the usual suspects of demand optimism, shrinking global inventories and a lack of a deal with Iran that can take blame for any rally.

Money managers added to their long bets in WTI and ULSD last week, while cutting back on RBOB and Brent positions. A large round of short covering pushed ULSD’s net length to its highest level in 2.5 years, but unlike recent weeks, its European counterpart Gasoil did not increase in tandem.

Baker Hughes reported a net increase of three oil rigs working in the U.S. last week, two of which were in the Permian basin. That brings the Permian and Total U.S. counts to fresh one year highs, but the totals are still just over half of what they were prior to the pandemic, even as oil prices are approaching three year highs.

ExxonMobil’s pipeline company reported a gasoline leak in Harris County over the weekend and shut the line as investigations and repairs get underway. It’s not yet clear which if the company’s numerous pipeline segments in the area is impacted by that shutdown, and what terminal(s) may feel a supply crunch as a result, but there’s a good chance since it was gasoline that spilled it was the line running to DFW that is offline.

Today’s Interesting read from the WSJ: Why the Californication of fuel programs will make $5 gasoline a reality.

The IEA published a look this morning at the types and sources of biofuels that will help achieve a net zero by 2050 scenario, with organic waste streams expected to take the largest piece of the supply chain, followed by short rotation woody crops. 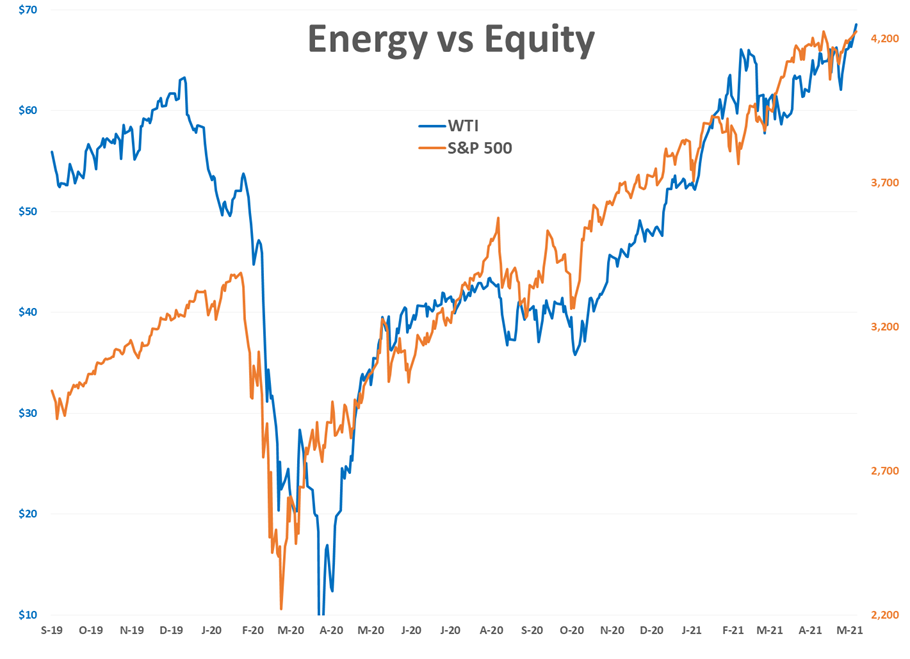 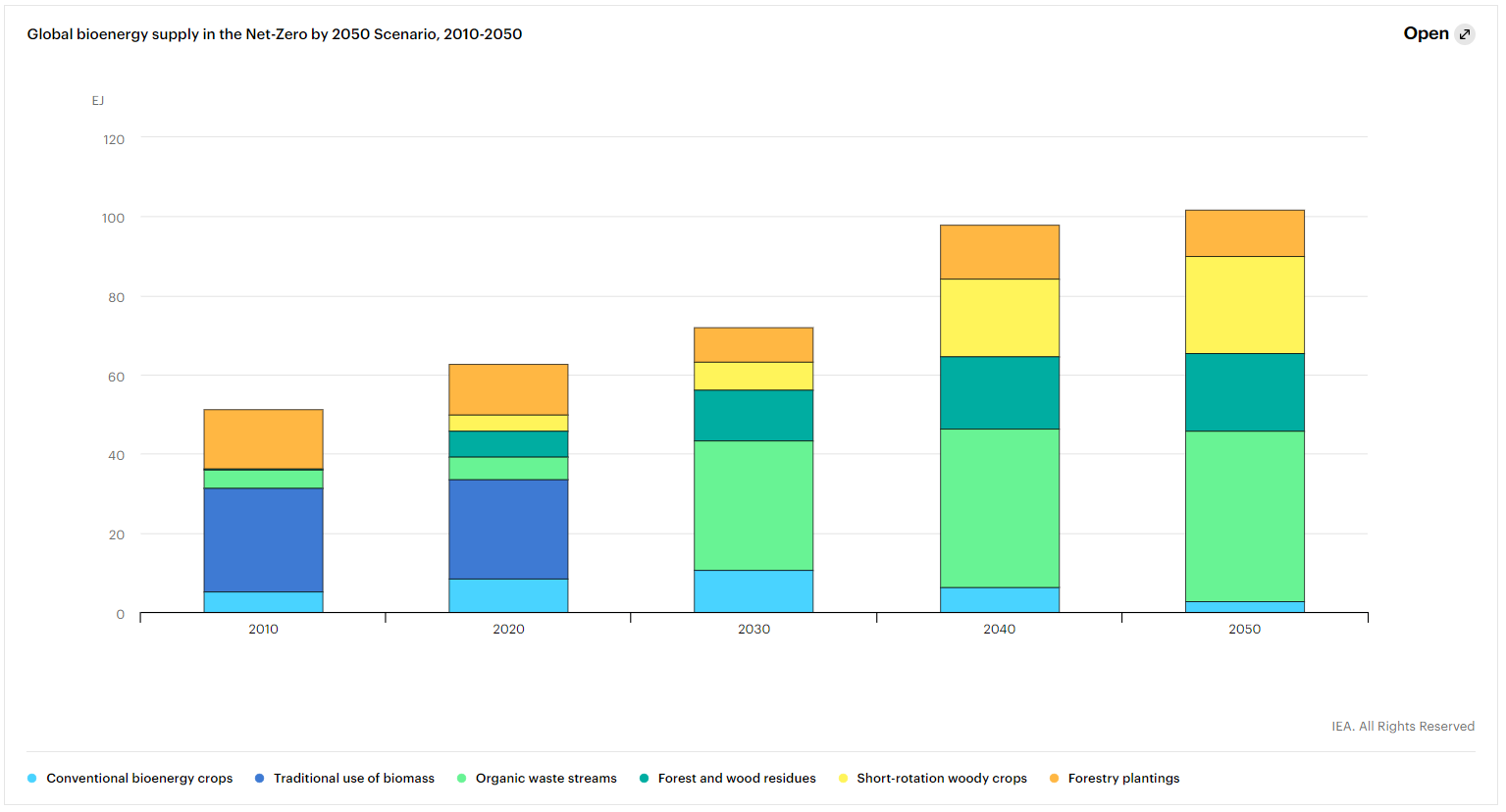