Oil prices are heading higher while diesel prices are facing heavy selling pressure this week, setting up some potentially pivotal technical tests that could shape the pattern of summer trading.

ULSD prices are currently down 19 cents since Friday’s settlement, while WTI has rallied more than $3/barrel, knocking more than $10/barrel off of the record high diesel crack spreads in less than 2 days. Don’t worry though, despite the pullback, most plants in the US are still looking at margins for a 5/3/2 ratio (5 barrels of crude producing 3 barrels of gasoline and 2 barrels of distillates) north of $1/gallon despite that drop.

The recovery in oil prices while refined products have stumbled seems to be due at least in part to reports that the Saudis and UAE are both pumping at current capacity and will need 6 months or more to bring their additional “spare” capacity on line.

Hurricane Bonnie is expected to be named this week, with a landfall projected in Central America this weekend. The system churning off the Texas coast is still given low odds of being named, but is expected to bring heavy rainfall to parts of Texas and Louisiana, with towns inland like Shreveport and Texarkana expected to see 8-12 inches of rain based on the European forecast model.

The DOE continues to struggle to restore its servers after a hardware failure last week, and delayed its weekly gasoline and diesel fuel update that many companies use as a benchmark for freight surcharges Monday. No word yet if the weekly status report will be delayed again, but they do plan on publishing retroactively as they continue to collect data through this outage.

The agency did publish a brief note highlighting the increased flow of fuel from the Gulf Coast to the East Coast noting that 2.8 million barrels/day (117 million gallons daily) flowed between pipeline, tanker and barge from PADD 3 to PADD 1 this year.

BP released its annual statistical review of world energy, noting the largest annual increase in demand ever last year, which pushed global consumption higher than 2019 levels, even though oil & products demand remains slightly below pre-pandemic levels. The report also noted the first global decline in refining capacity in more than 30 years, while a resurgence in coal usage by countries looking to avoid energy crises is driving a sharp increase in global emissions.

Speaking of which, 3 oil majors announced plans to create a giant carbon capture hub in China this week, something they estimate could capture as much as 10 million tons of CO2 annually.

Why let the details spoil a party? Mexico’s president will inaugurate a new refinery this week, even though reports suggest it’s still several years away from being completed, and is going to cost around $4 billion more than the earlier estimates of $8 billion. 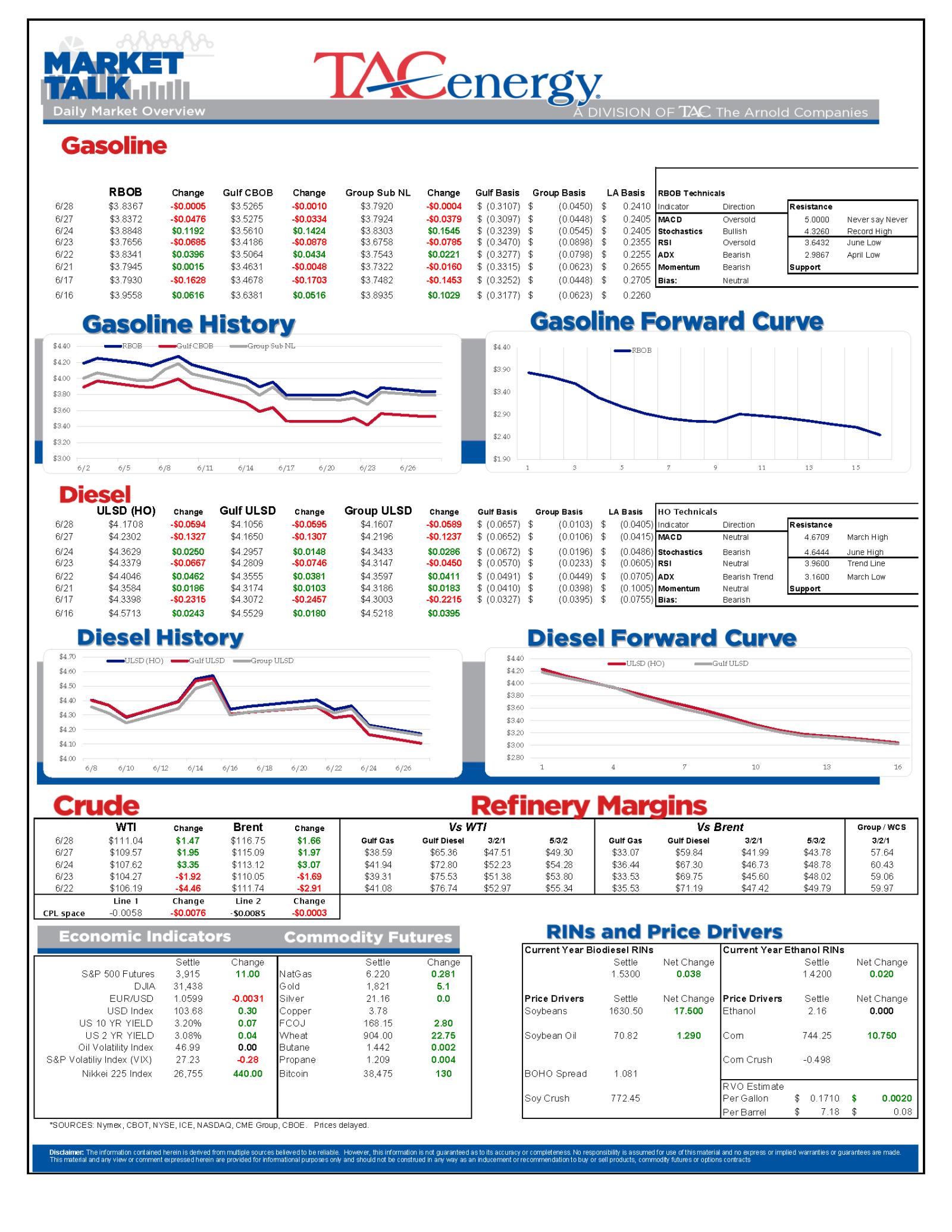 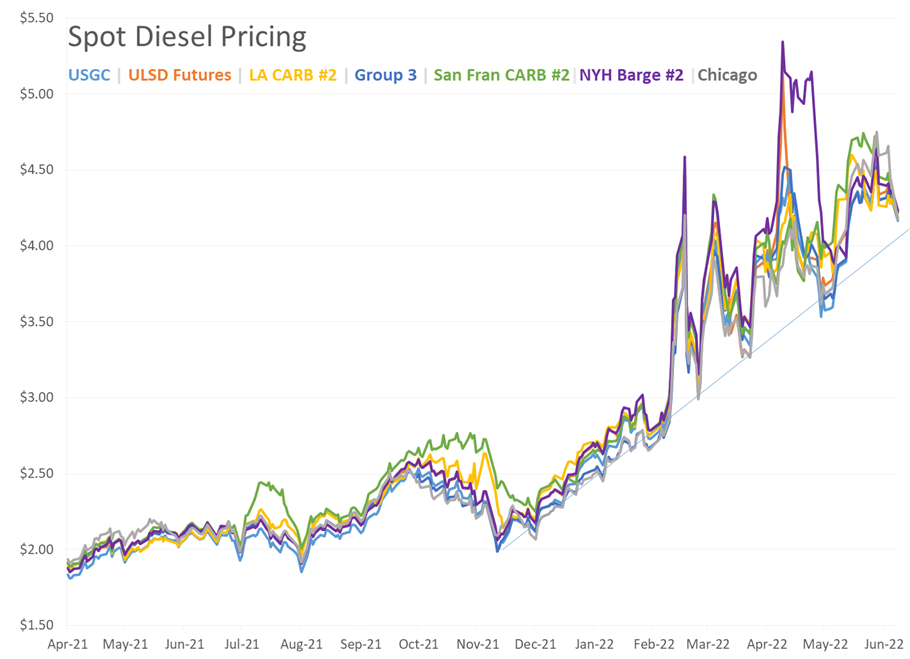