Parade Of Winter Storms Hits Demand Across The Country

Oil and diesel prices are moving higher for an eighth straight day after Tuesday morning’s attempted sell-off proved to be short-lived. RBOB prices are struggling to keep up so far after a large build in U.S. gasoline inventories gave traders reason to pause. Tuesday’s bounce keeps the bullish trend lines intact, and the path open to test the 2020 highs set before COVID lockdowns became a reality even as more fundamental signs suggest this rally may have outkicked its coverage.

The API was reported to show a 3.5 million barrel draw in oil inventories last week, while distillates declined by just under ½ million barrels.  A large build in gasoline stocks of 4.8 million barrels seems to be the reason that the March RBOB contract is the only one of the big 4 petroleum futures trading in the red this morning, while the others add modest gains. The DOE’s weekly status report is due out at its normal time this morning, with the gasoline demand number sure to be closely watched as a parade of winter storms has hit demand across most of the country in the past two weeks.

Speaking of winter weather, a major cold snap is bringing temperatures well below normal for this time of year to a wide area of the country. Already, there are reports that several utilities are putting customers on notice that this could mean curtailments in natural gas availability due to a spike in heating demand. In years past this would often mean a spike in ULSD prices as heating oil demand for homes, and dyed diesel demand for power plant supplemental fuel. While we’ve been in the midst of a very strong rally in ULSD prices the past three months, this latest cold snap doesn’t appear to be doing much so far to add more fuel to the rally, with basis and time spreads hardly reacting over the past several days. A note this morning from the EIA may help explain why as the U.S. Northeast is still sitting on inventory levels for diesel that are well above normal levels.

The latest in the long line of refining casualties in the past year: Exxon announced it is closing one of the three remaining refineries in Australia, despite efforts from the government to bridge the gap until demand picks back up.

The Chevron refinery in Richmond, CA had a spill near its wharf in the San Francisco bay, but it appears that leak was contained, and given its relatively small size of around 600 gallons should not be a major issue for the bay area, or the refineries operations unless additional damage is discovered during the investigation. Bay area fuel diffs have been under heavy pressure lately as local shutdown orders continue to hamper fuel demand.

RIN markets have been relatively quiet this week after several weeks of wild trading as the political football known as the RFS continued to be punted back and forth in Washington. This week the EPA is hearing testimony on a proposed plan by the previous administration to extend the deadlines for complying with the RFS for 2019 and 2020, although a final ruling on that matter isn’t expected until the spring. 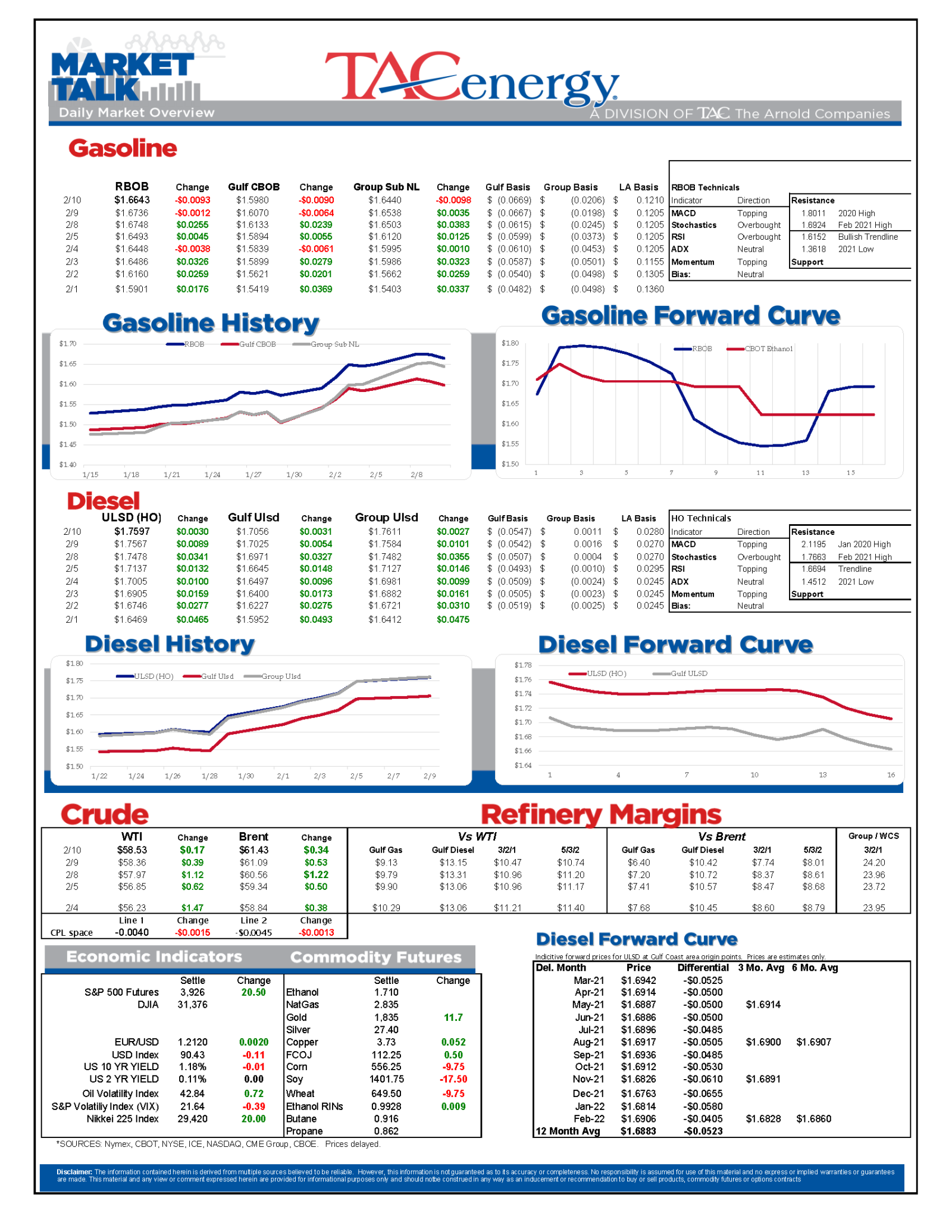 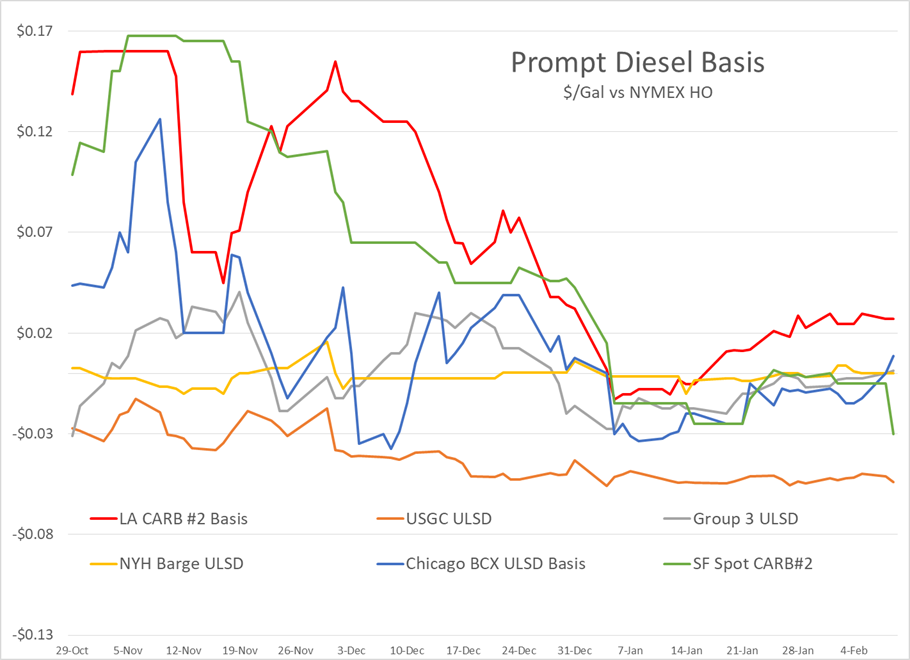 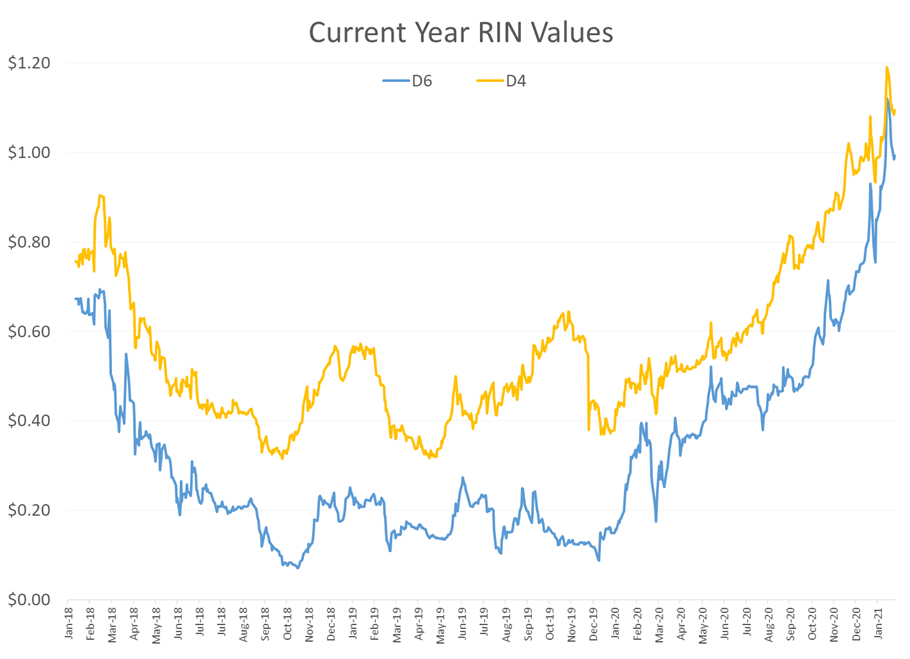