The pause continues as energy and equity markets see small losses for a second straight day following a strong rally. The pullback is minor so far, and has not yet threatened the upward sloping trend-lines in either asset class.

There’s little in the way of news driving markets this morning, and considering the demand concerns growing along with new shutdown orders, it’s fairly remarkable that we haven’t seen more of a pullback – particularly in gasoline prices.

RIN prices continue to rally even as crop prices move sideways, suggesting the market continues to bet on the regime change in Washington being more favorable to renewables than refiners. The extra cost associated with the surge in RIN prices for the refiners who don’t have their own renewables to blend could be the breaking point for some plants that have been barely hanging on through the pandemic. There have not been any new refinery closure/conversion announcements yet this week, but we still have three days to go.

A federal court ruling threw out a lawsuit against Colonial pipeline and its subsidiary for blending butane into gasoline along its system, because the shipper is receiving the quality of gasoline it was promised at the destination. While that decision flew under the radar last week – which is just the way I’m sure most pipeline operators would prefer it – it is a big win for pipeline systems that supplement their income via blending operations, and a big loss for traditional blenders that are losing their ability to do so.

More details are emerging in the corruption and bribery case that ended with Vitol agreeing to pay a $160 million fine to regulators in the U.S. and Brazil. The Bloomberg article suggests Glencore and Trafigura are currently under investigation as well for similar allegations.

Meanwhile, the CME group has launched trading in its California Water Futures contract that offers the ability to hedge (or speculate) on the price of water in the largest (and one of the most drought-prone) U.S. markets. 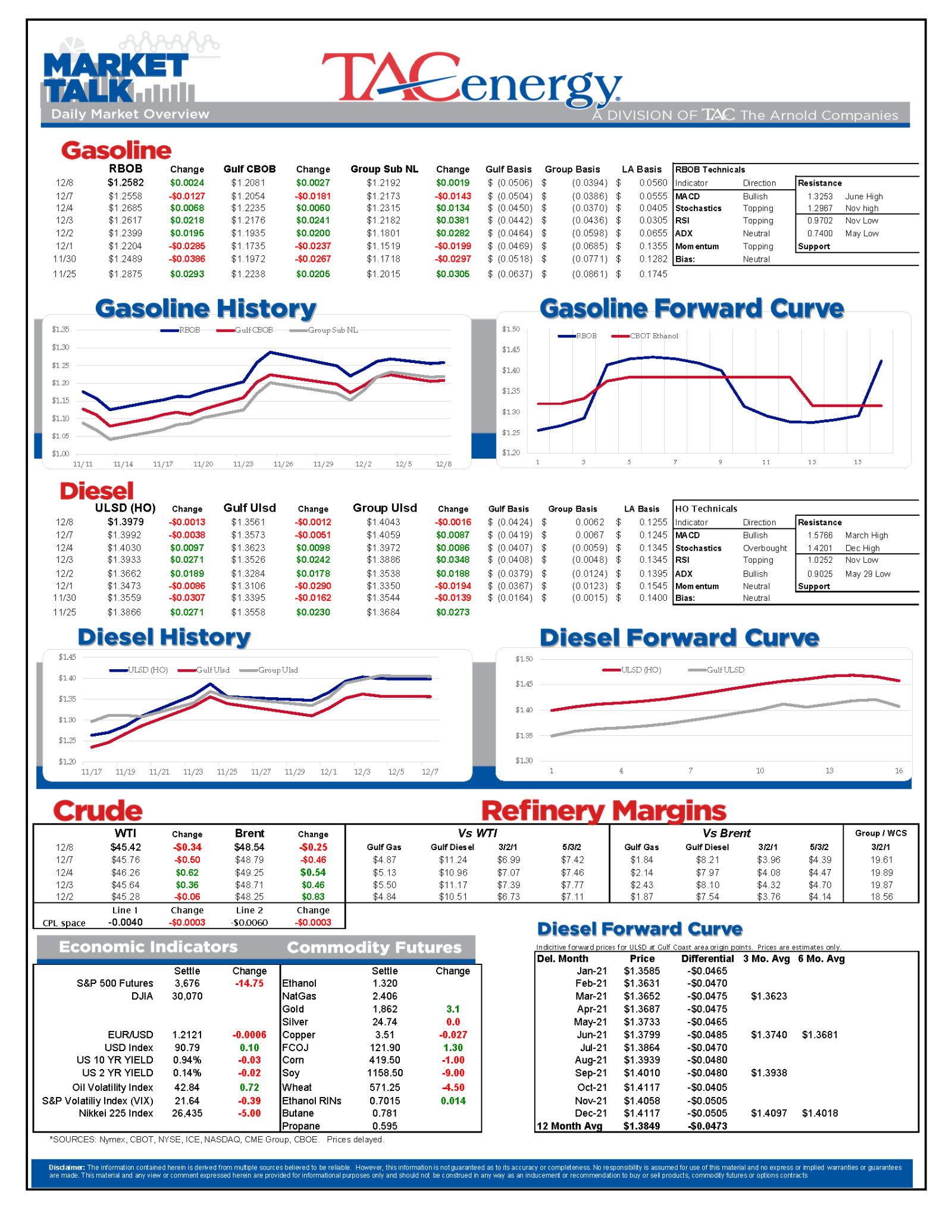 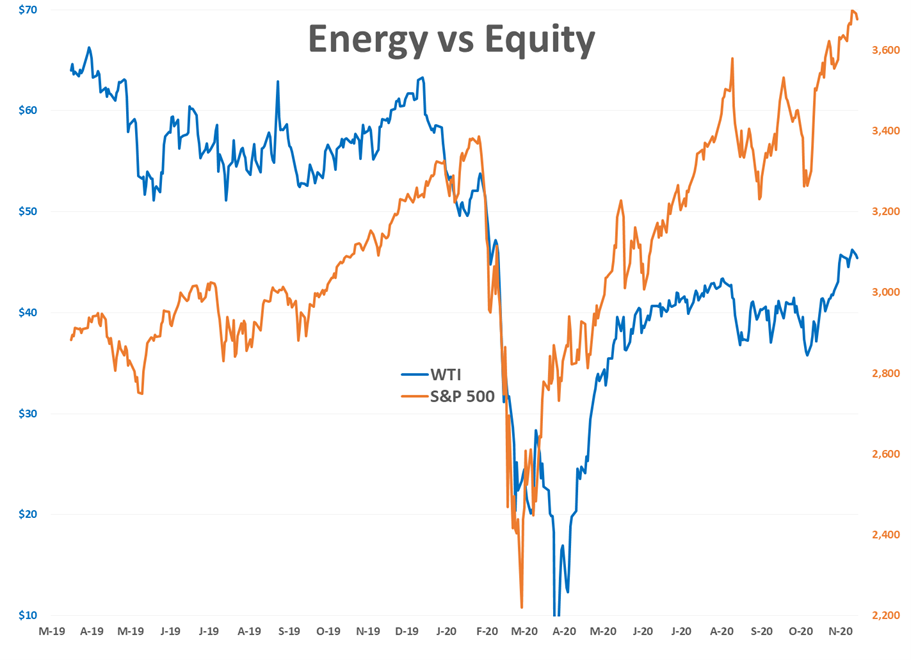 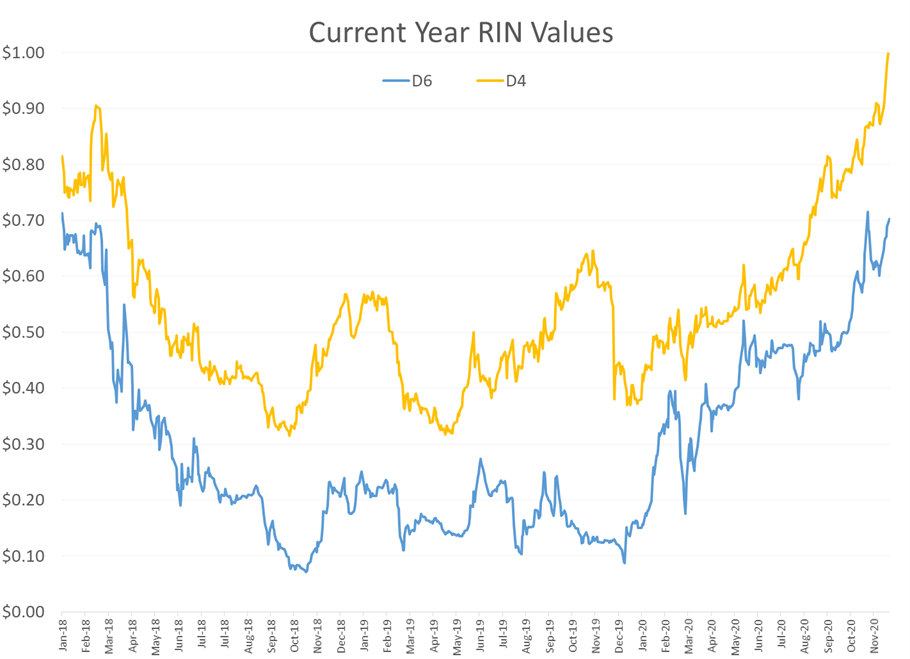