Pessimism is taking charge of trading to start the week, with fears of a global economic downturn taking credit for an early sell-off in both equity and energy markets. The moves are relatively small compared to what we’ve seen over the past couple of weeks however, and so far refined products are holding about a nickel above their August lows.

A Bloomberg article over the weekend makes an argument for why the negative sentiment for oil demand will only get worse after the EIA and IEA both reduced consumption estimates last week. While Reuters notes that suppliers are already posturing for another production cut to try and prop up prices.

Baker Hughes reported 6 more oil rigs were taken off-line last week, a 6th consecutive weekly decline that brings the total US oil rig count to an 18 month low. The reduced drilling activity is bad news for pipeline operators that suddenly find themselves with excess capacity after years of being maxed out as new production came online. The Dallas Fed also noted the slowdown in manufacturing activity which is largely tied to the energy sector.

Money managers remain cautious, making only small changes to their net-long holdings of energy contracts last week. The total speculative length remains well below levels we saw in each of the past 2 years.

The EPA announced that it was approving 31 exemptions for small refineries for the 2018 renewable fuel obligations, sparking the latest round of heavy selling in RINs. 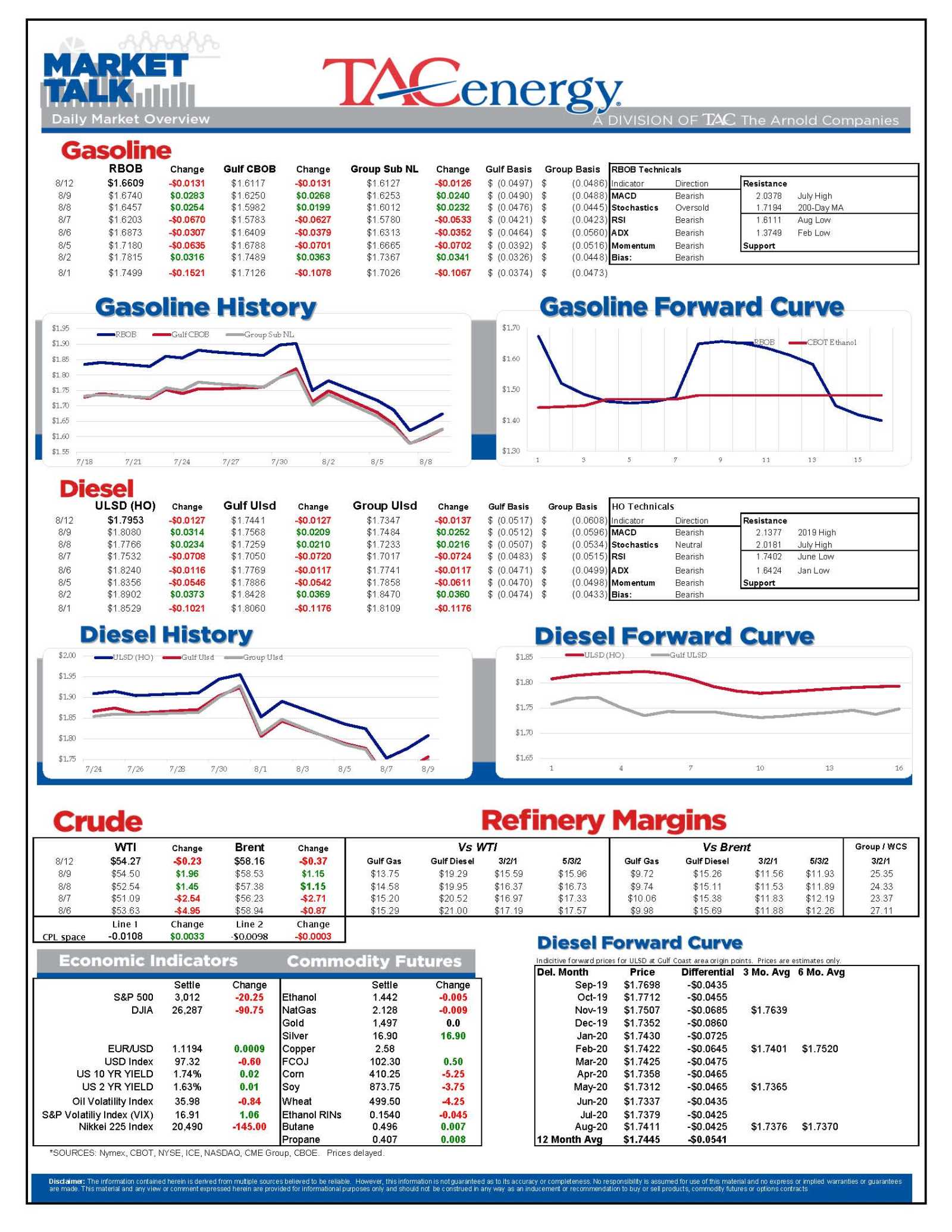 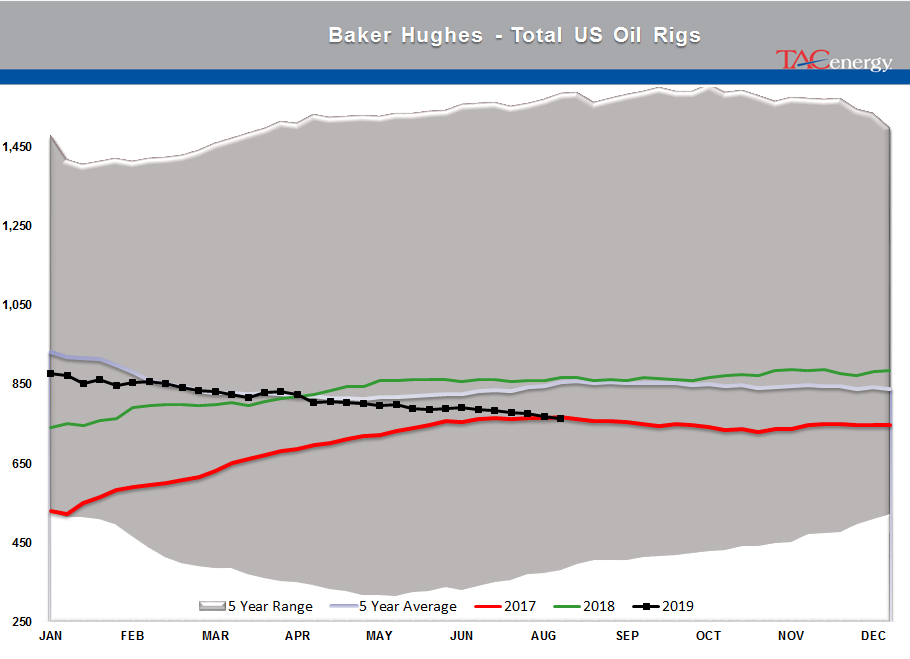 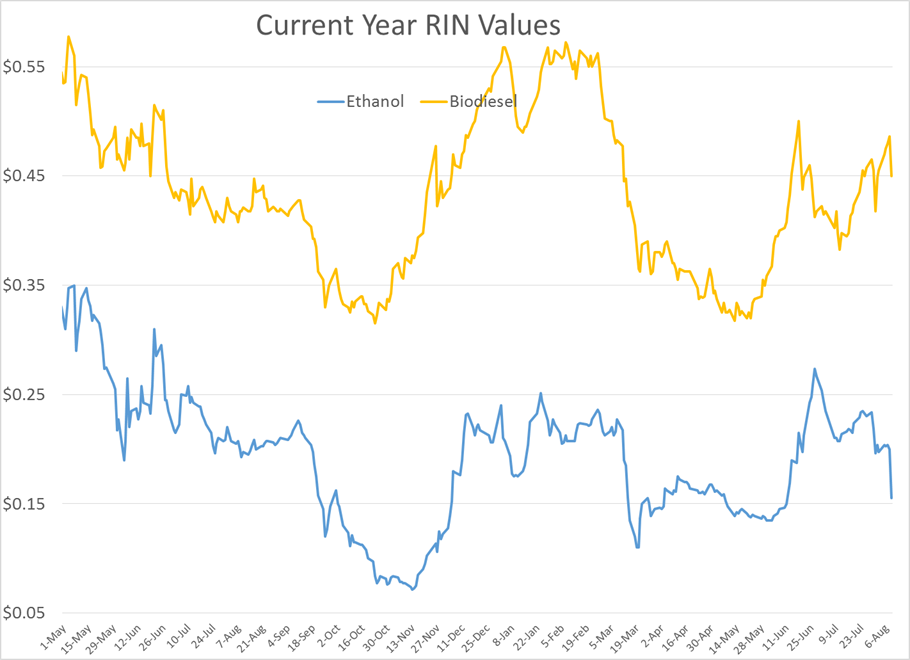