The bulls are at it again, pushing petroleum futures higher after an afternoon sell-off in equity markets Thursday seemed to temporarily limit the upward momentum.

ULSD futures are trading higher for a 10th consecutive session, and the bulls hold an undefeated record for 2022 so far. The February contract has added 30 cents in those 10 sessions since the NYE selloff, and if that pace of increase continues, will put diesel prices somewhere around $8/gallon by the end of the year. When you look at it that way, the flashing “overbought” signals on the daily charts make more sense, showing that ULSD is begging for a pullback, but the weekly charts still suggest now that $2.60 was broken, there’s a good chance we’ll see an attempt to rally to the $2.80 range, which happened to be a price floor back in 2014 before prices collapsed.

Most physical diesel markets continue to be much less enthusiastic than futures, with basis values sliding and rack spreads vs spot markets holding well below break-even levels in many markets. The collapse in Midwestern ULSD spreads has opened up the theoretical arbitrage window to bring diesel out of the midcontinent towards the gulf & east coasts, but then again, that would require a truck (presumably with a driver) and roads that aren’t covered in snow or ice, none of which look like a likely option over the next few days.

Winter Storm Izzy is expected to bring heavy snow and ice to a large part of the country this weekend and an extended stretch of cold weather behind it goes a long way to explain why ULSD futures look strong while physical diesel across most of the country that doesn’t need diesel for heating or electricity generation looks weak.

For the most part, the storm is going to hit parts of the US that have winter every year and should not be an unusual event. The biggest concern (for now) is that parts of TN, GA and the Carolinas all could get covered in ice, and they simply aren’t equipped to deal with it. In years past when we’ve seen this type of event, there were numerous terminal closures due to frozen pipes and other damaged equipment just in time for a surge in diesel demand as electricity companies need to supplement their output to keep up with the surge in demand.

Reminder that Monday is MLK Jr. day, so spot markets in the US won’t be assessed and banks will be closed. That means most rack prices will carry through from tonight to Tuesday, and most industry participants will hope that futures don’t have a repeat of the Black Friday or NYE selloffs. 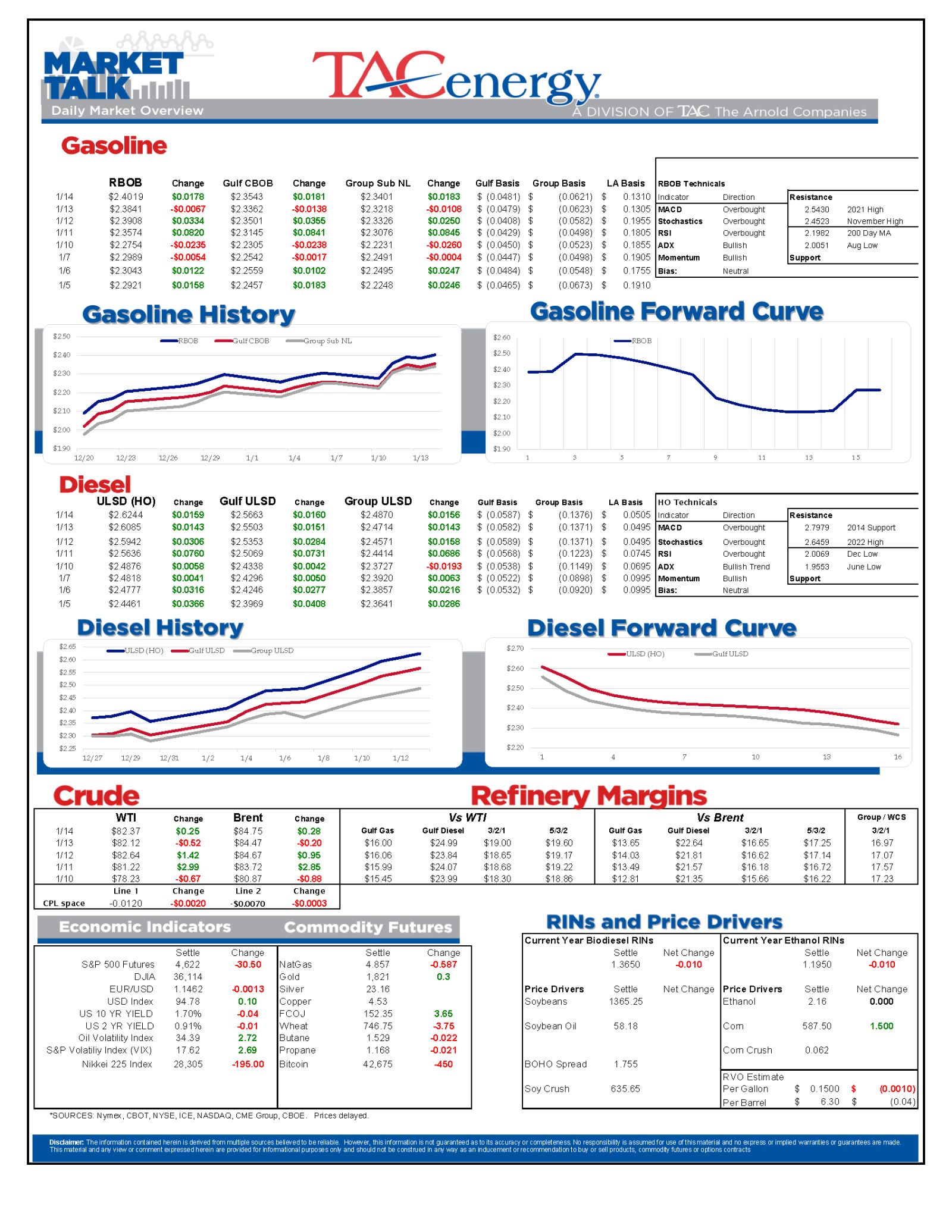 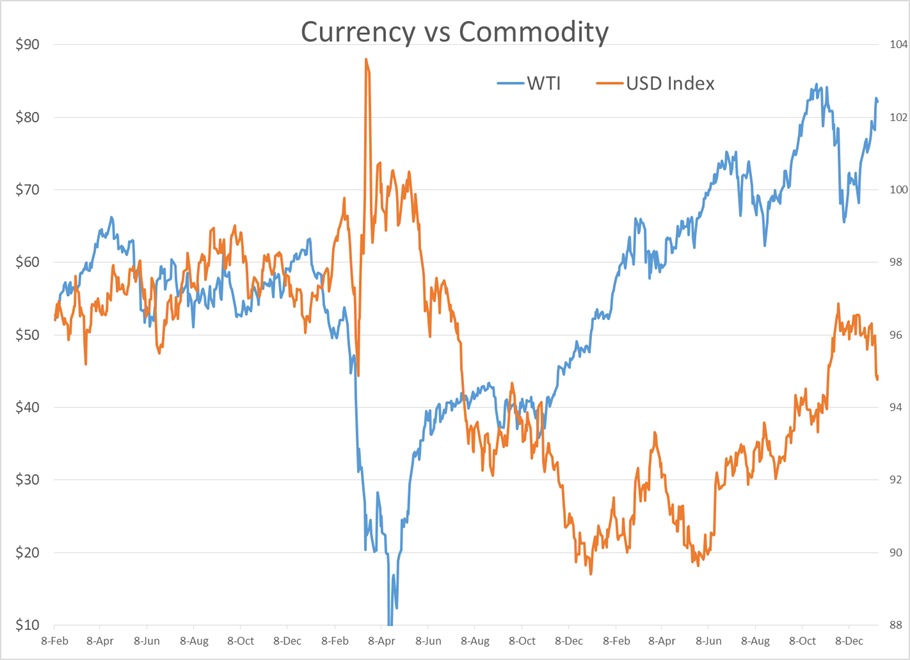 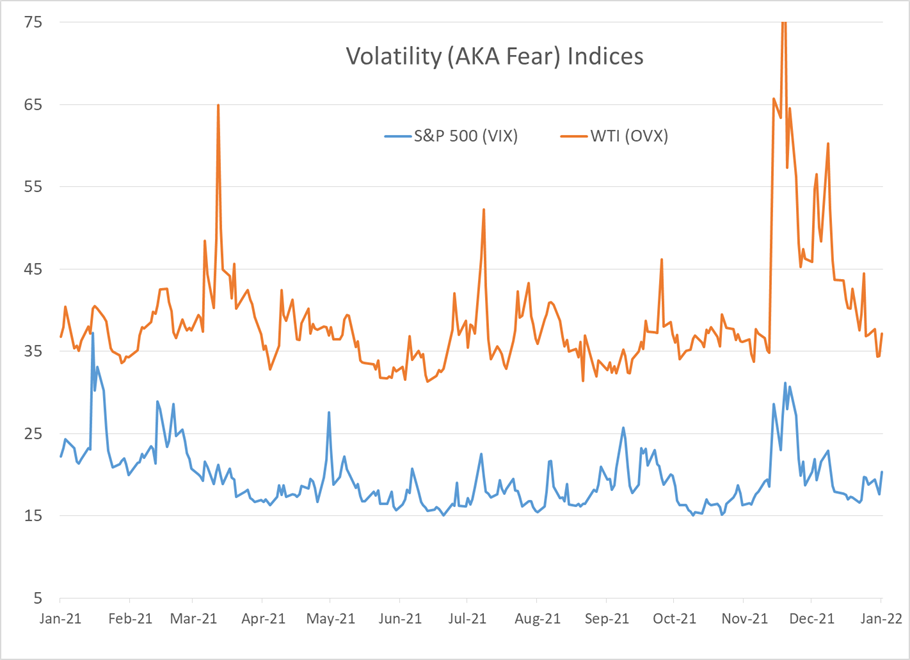