Petroleum futures are treading water this morning, shrugging off weaker global stock markets that are being blamed on the brewing cold war between the U.S. and China, which has suddenly placed the U.S. energy industry in a central role of the drama.

Tropical Storm Hanna is heading towards the Texas coast line, and is expected to make landfall south of Corpus Christi tomorrow. The storm’s path shifted significantly to the south in the past 24 hours, lessening any potential impact on the Houston area, while putting the three Corpus-area refineries on the more dangerous side of the storm. Given its relative lack of size, intensity and steady speed, it appears this will be a minimal-impact event for the fuel supply network. Remember; the Corpus area refineries took Harvey’s hard hit three years ago, so they are no doubt well prepared to handle Hanna. Meanwhile, Gonzalo is still expected to become a hurricane but right now appears unlikely to become a threat to the U.S.

As the forward curve charts below show, the major gasoline spot markets across the U.S. are all back in their typical late summer backwardation patterns as we approach the typical end of driving season and the winter RVP spec change. Diesel markets meanwhile all remain in a healthy contango curve as inventory levels are holding at 38-year highs and consumption continues to lag.

West Coast spot markets have seen the most action so far this week as reported refiner buying has sent diffs higher in both the LA and Bay-Area gasoline and diesel space, while the Gulf Coast spots seem unimpressed by the latest storm threat.

The EIA this morning took a look at the rapidly growing bio-diesel production and consumption in the U.S. It may surprise you to know that Texas is the largest bio-diesel consumer in the country by a wide margin – accounting for 17 percent of the country’s total. 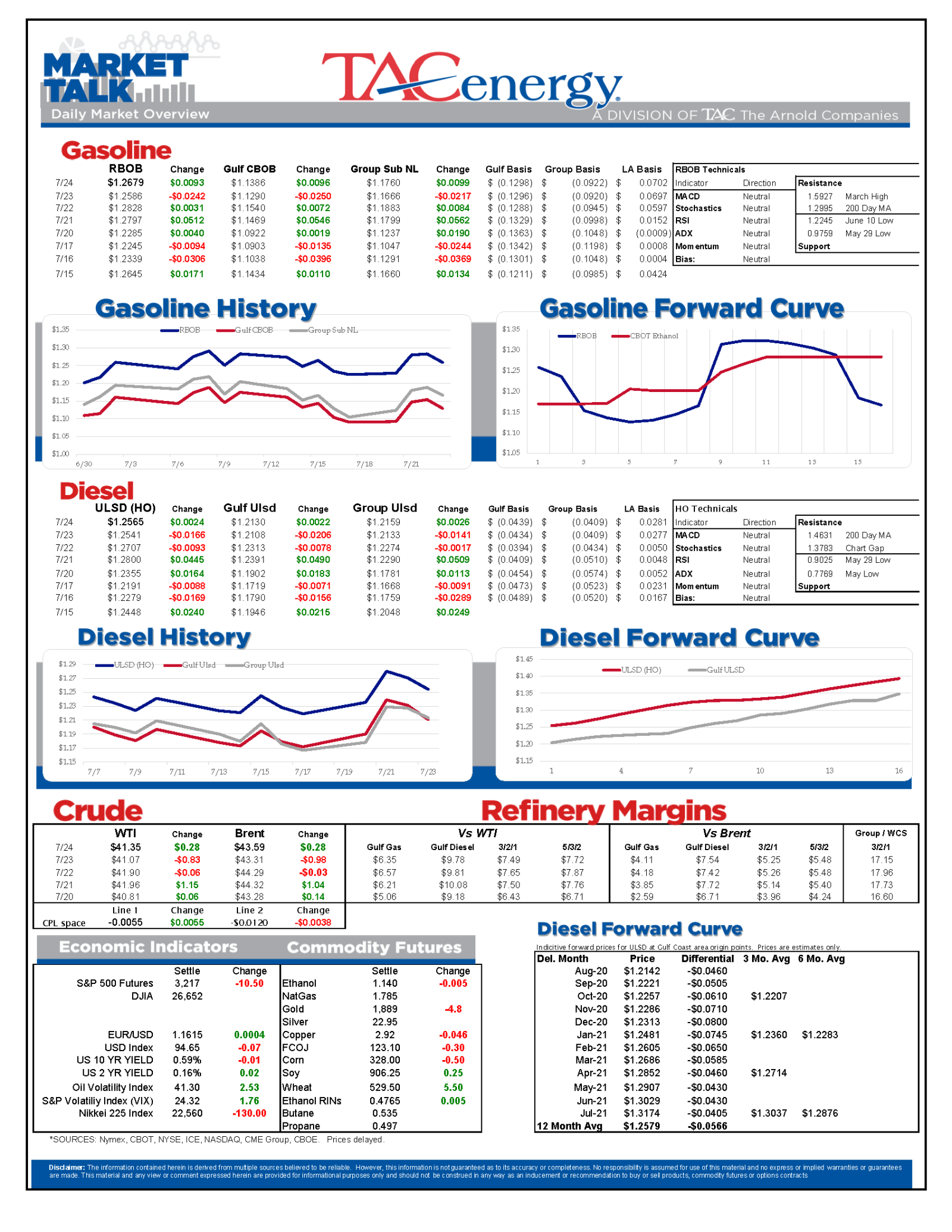 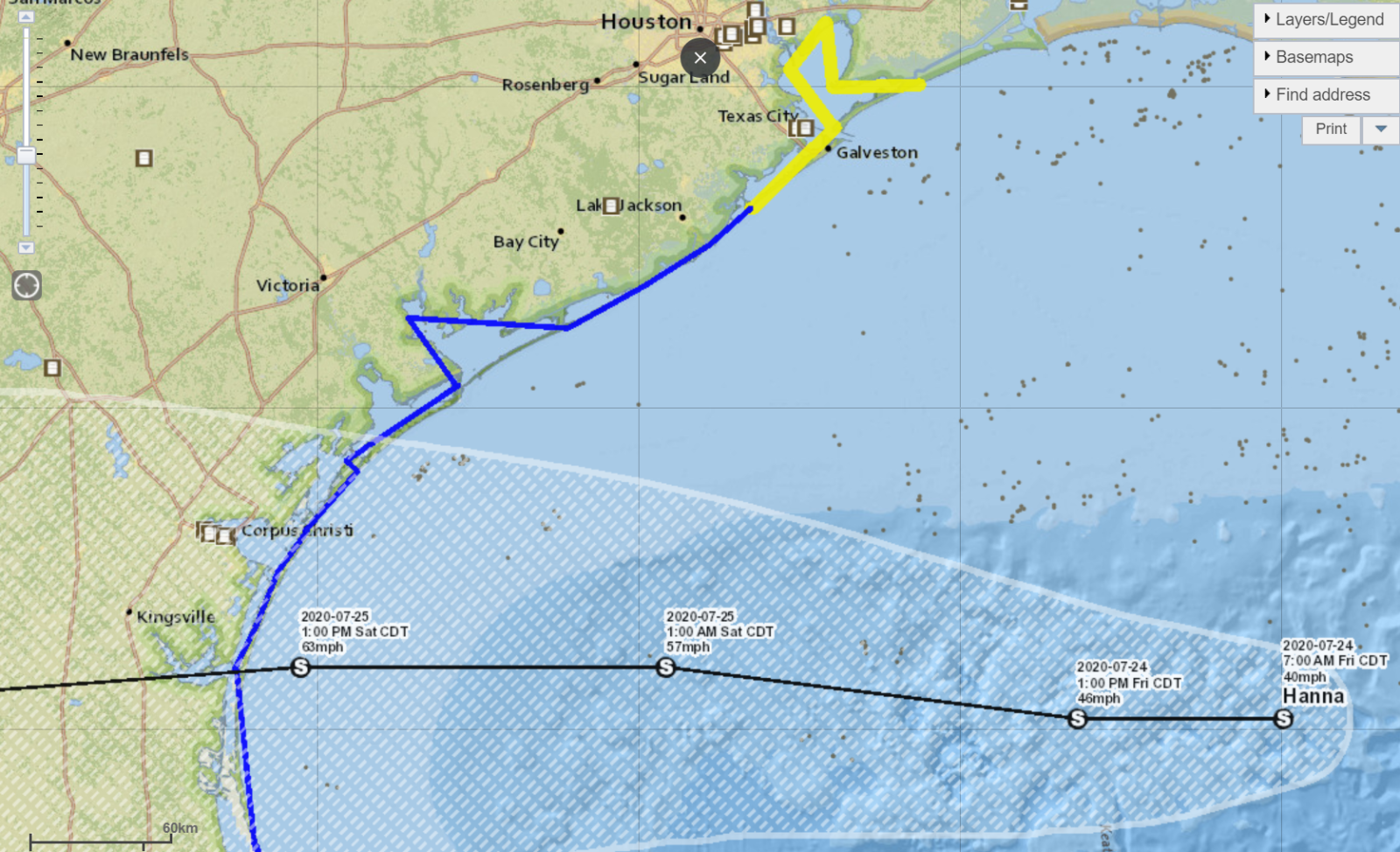