It’s a quiet start to end a wild week for financial markets around the globe, with oil prices starting the day with modest gains, while refined products are essentially flat on the day after trading higher overnight.

The debates over the Saudi’s ability to restore its oil production, and what they – and the US – might do in retaliation seem to have reached a temporary stalemate causing the lack of prices movement this morning with no new headlines to push the action. Saudi officials continue to claim that their oil production will be fully back online by the end of September, although plenty of doubts from outsiders on their ability to do so.

Although refined product prices look to end the week some 12-15 cents higher, from a technical perspective, the failure this week for prices to break above their May high could be seen as a bearish signal on the long term charts. We’ll need to see prices settle lower to end September to even begin confirming that theory, but at this point, the technical outlook is starting to turn negative with bearish seasonal demand patterns likely to add to the negative sentiment soon.

While most eyes have been focused on the FOMC’s monetary policy, and how the NY FED is handling a bit of panic in the overnight funding market, the Dallas FED released its report on energy indicators this week, noting how employment in the industry continues to decline despite production and exports continuing to climb.

The Beaumont area experienced rainfall on par with Hurricane Harvey from Tropical Storm Imelda this week, and news that the weather was causing refinery issues helped futures to rally in Thursday’s session, although gulf coast basis values seemed to shrug off the news. In addition to the Exxon Beaumont facility, there were numerous other reports of issues at various chemical plants in the area. The good news was none of the other major petroleum refineries seem to have been affected. The bad news is – according to the Texas Commission on Environmental Quality - the Jed Clampett production facility operated by Oxy USA reported an emissions event that will last through this afternoon. There are no updates on how Ellie May is doing.

Forecasts for Hurricane Jerry continue to shift to the North and East, which is good news for the US Coast that’s now well out of the threat cone, but bad news for Bermuda which looks like it will take its 2nd direct hit in a week. Two other tropical systems in the Atlantic are still given low odds of developing by the NHC. 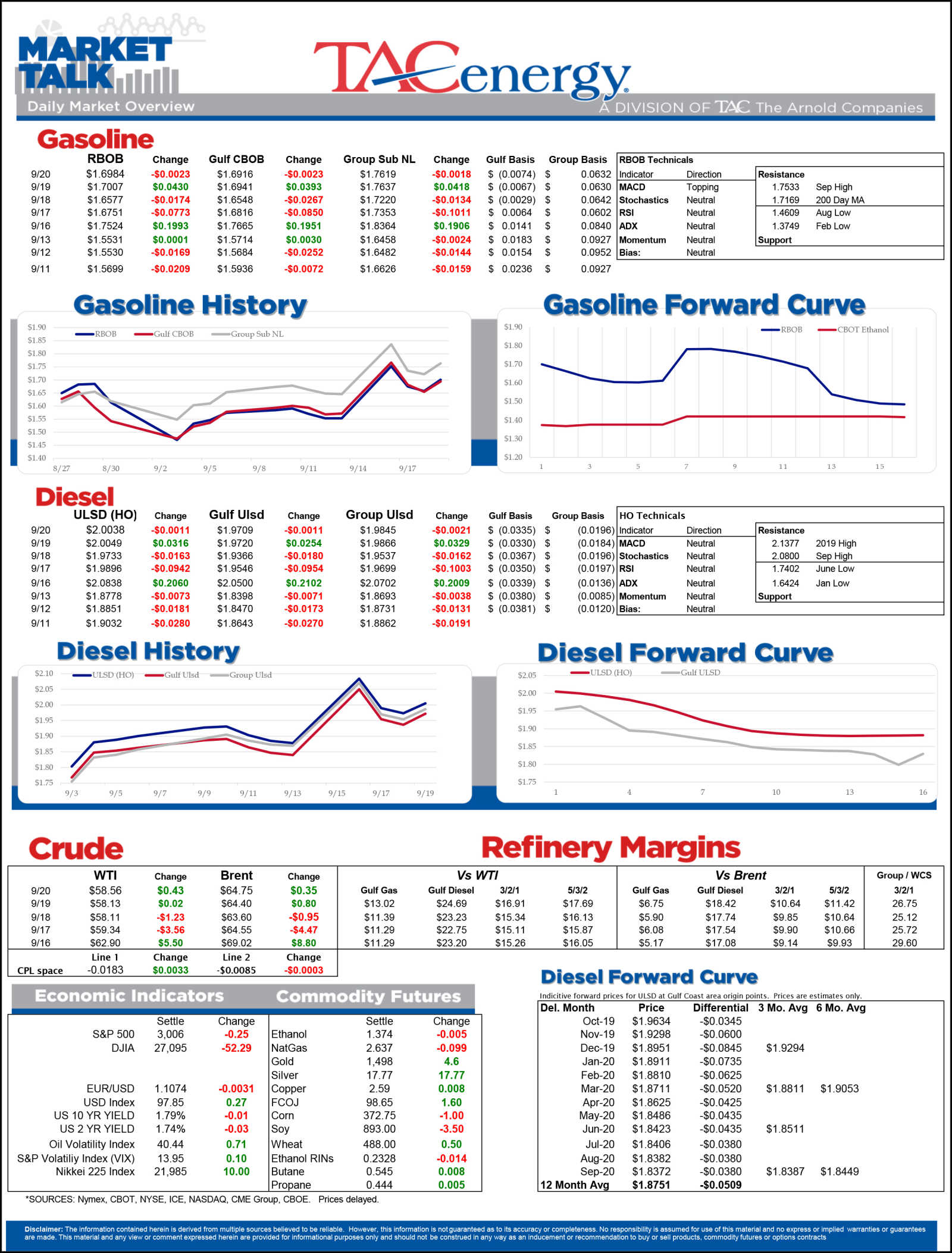 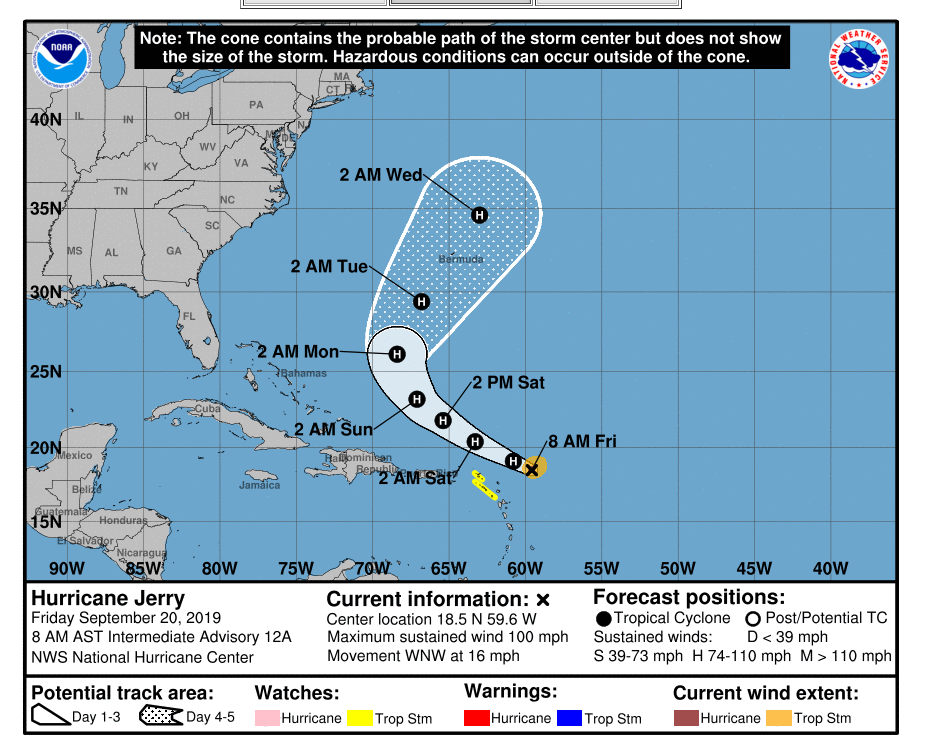