The rally in energy prices looks like it’s stalled out as we await the weekly inventory reports, and charts suggest we may be due for another round of selling after prices have failed to hold at two month highs. There is little in the way of news that seems to be driving the action, and U.S. equity futures are still pointed higher, suggesting this may be a largely technical sell-off.

ULSD futures have traded up to $1.02 in five out of the past seven sessions, but have failed each time to settle north of that level, and haven’t settled north of $1 in over a week. RBOB is seeing a similar pattern, with the $1.07 - $1.09 range acting as a bit of a technical ceiling over the past week. That lack of conviction by buyers looks like it’s left products susceptible to another sharp selloff, although so far the upward trend-lines have not been broken. If those trend lines do break down, there’s an easy 15 cents or more of downside room for products in the next week or two.

The IEA published its World Energy Investment report for 2020 this morning, and predicted the largest annual decrease on record as emergency measures force companies and governments to slash spending. The report notes that all forms of energy investment are being negatively impacted by COVID-19 related issues, but oil investment is seeing the worst of it, with predictions for 50 percent declines in spending, versus 10 to 20 percent declines for gas, electricity and renewables.

Another IEA report released this morning takes a closer look at the change in transportation behavior in recent months, and looks at previous events to help determine the deciding factors in whether or not the shift in transport modes will last.

The EIA published a comparison of 10 North American crude oil contracts this morning, using the April 20 price plunge to show their interconnected pricing structures. Similar to the physical refined product markets around the U.S., the prices among crude grades are similar, but vary based on location, quality, and timing.

The Dallas FED’s survey of Texas manufacturing companies shows that while things are still bleak (near the lowest levels of the 2008 financial crisis), they are improving noticeably since April. 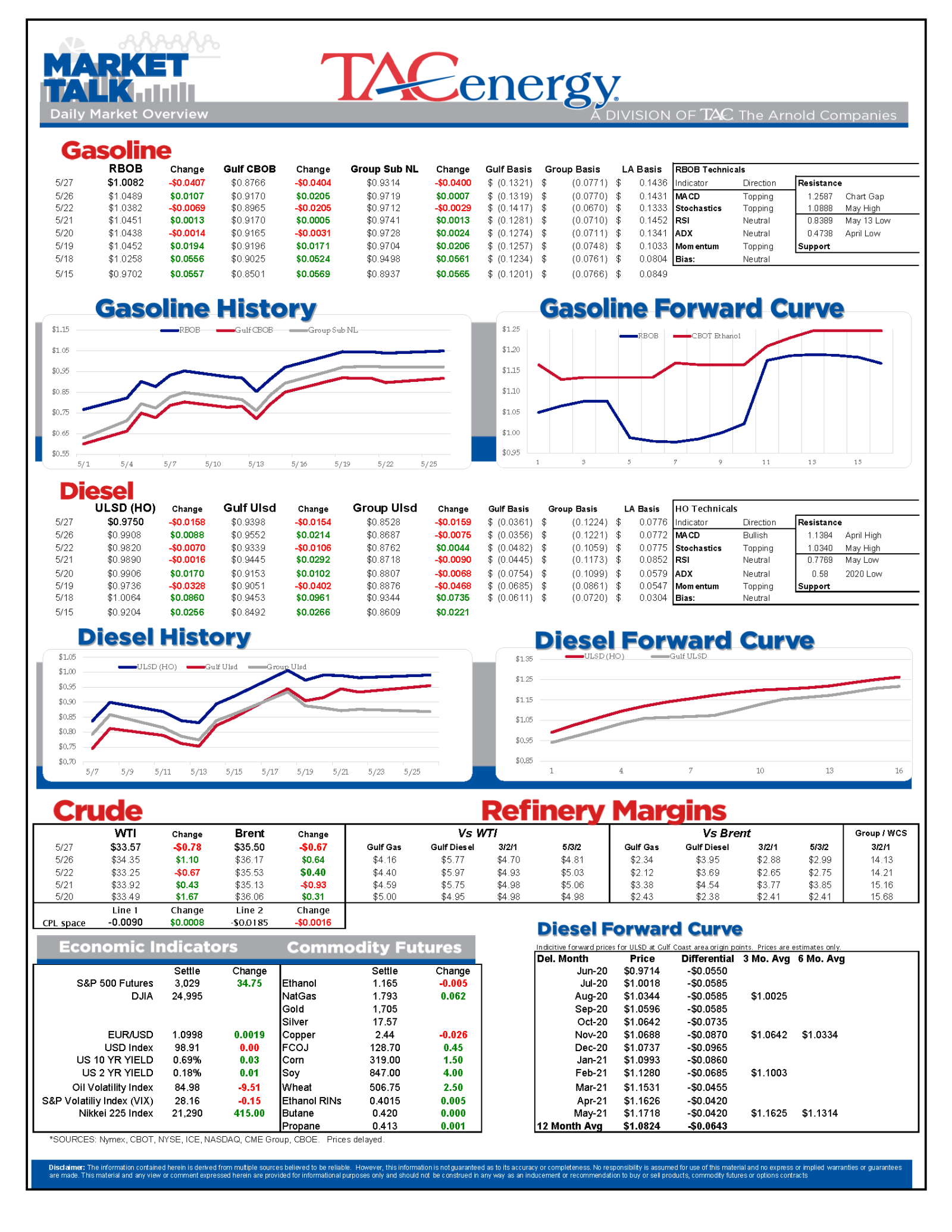 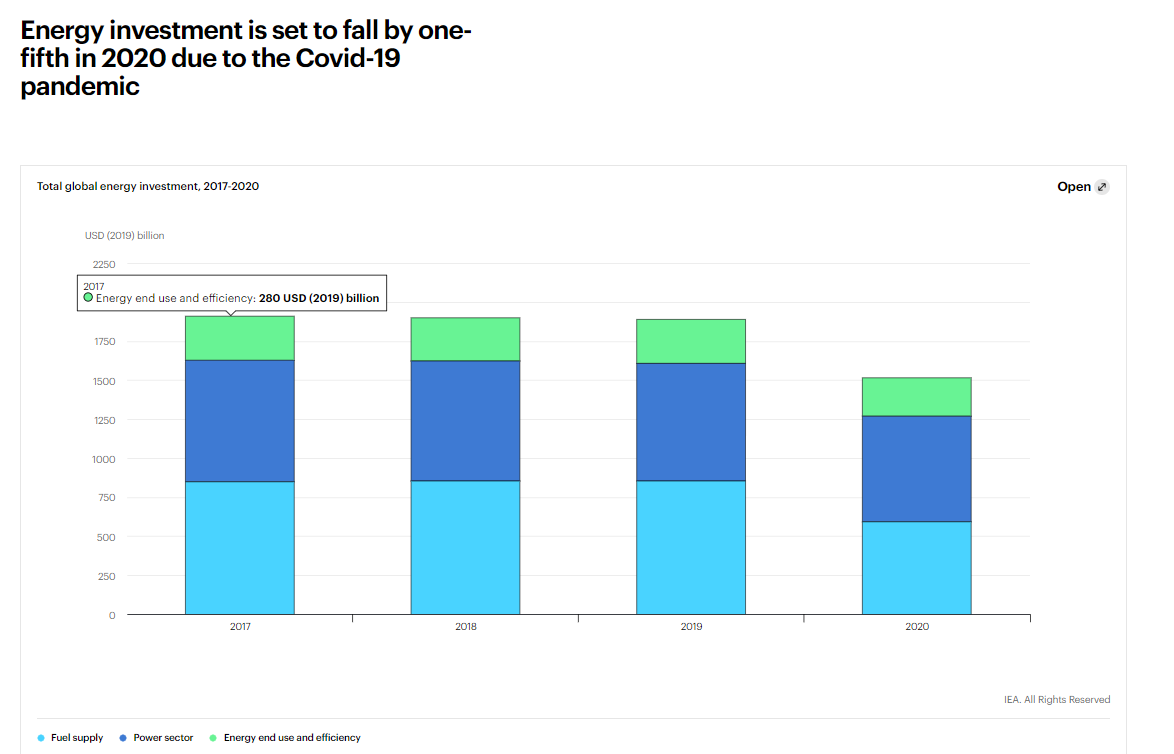 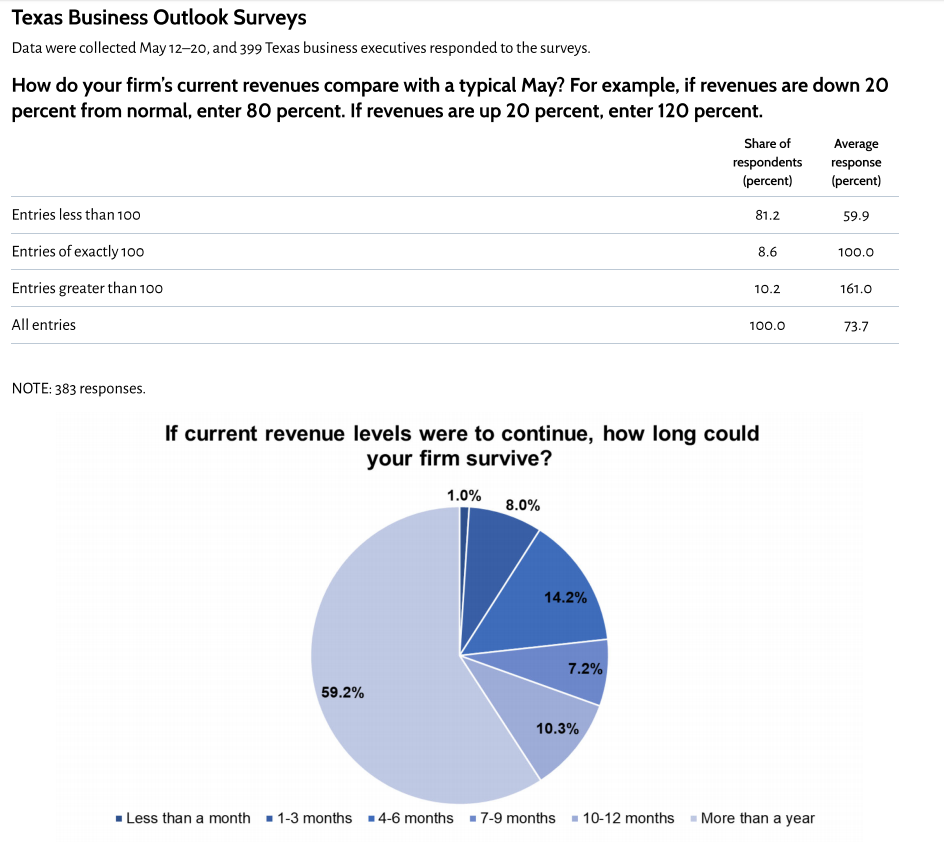