Reversal Thursday is in effect for energy futures as prices pulled back overnight after a strong Wednesday showing that saw gasoline prices surge another 7 cents/gallon, and most other contracts reach fresh 5 month highs. There’s a bit of a tug-of-war going on between the energy reports this week with yesterday’s OPEC & DOE reports showing bullish inventory figures, while today’s IEA report is more bearish on demand. While today’s pullback was probably overdue given the recent price run-up, we’ll need to see the losses double if the upward trend is to be broken.

Lost in the noise of yesterday’s price rally: US refinery capacity increased by 158mb/day last week according to the DOE’s estimates, the equivalent of adding a new average-sized refinery. That change is likely due to new projects completed to increase rates during the spring turnaround season, and brings the total US refining capacity to a new all-time high north of 18.7 million barrels/day.

This week marked the first time US gasoline stocks fell below their seasonal 5-year average since the aftermath of Hurricane Harvey, a truly remarkable change from the all-time high levels we saw less than 3 months ago.

The OPEC monthly report showed a decline of more than 500mb/day of production from the cartel as Saudi Arabia (down 324mb/day for March) continued its intentional cuts, while Venezuela (down 289) continued unintentionally reducing its output. It’s worth pointing out that Libya’s production did surge by almost 200mb/day in March, but that output is now at risk as their latest version of a civil war is taking place in April.

The IEA’s monthly oil market report showed similar declines in supply, but also gave warning on the demand side of the equation, noting that OECD oil demand fell for the past 2 quarters, primarily due to weak consumption in Europe and suggesting that the higher price environment may act as a headwind to future growth. The IEA’s report also noted a sharp drop in global refinery runs in March, largely due to the numerous unplanned outages in the US, on top of a busy turnaround season. 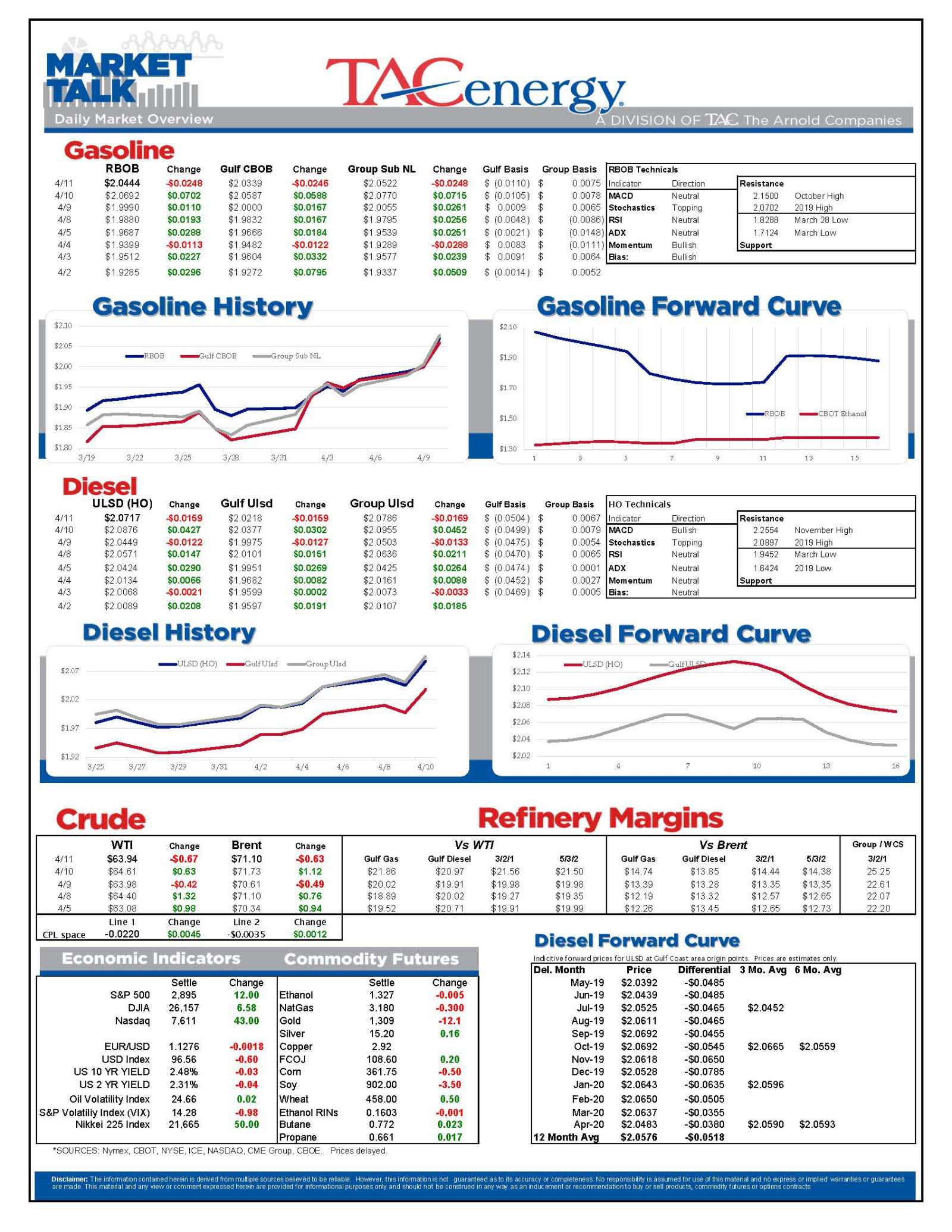 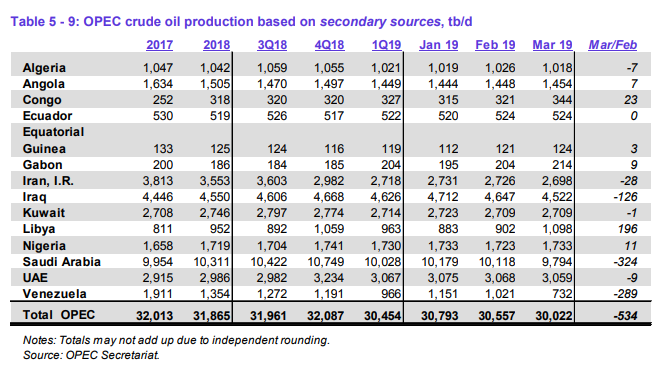 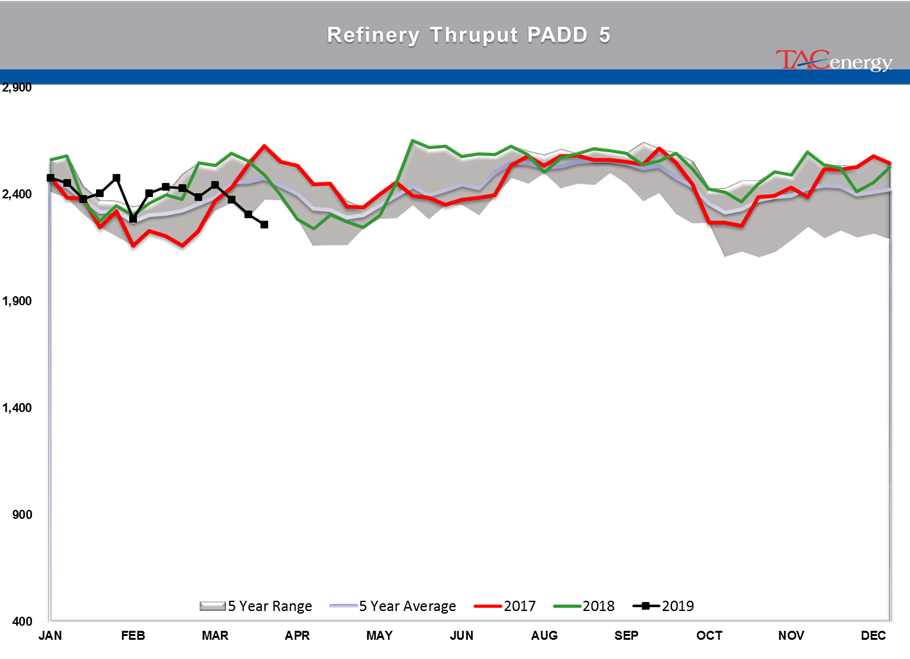