Refinery margins had been steadily increasing during the three month rally, with most crack spread calculations doubling during that stretch. Those spreads have pulled back in the past week however, in tandem with the pullback in RIN prices that’s continued even after an attempt to cap the price of RINs was struck down on Friday.

The EIA this morning reports on the growing exports of propane from the U.S. as demand for both heating, cooking and plastics in Asian markets continues to increase.

It’s hard to read anything about the energy industry these days without climate change being included in the discussion, while new. Don’t expect that to change any time soon, as the Fed is starting to include climate risks into its policy making according to a paper published Monday, noting the “far reaching economic and financial consequences for many households and businesses." Meanwhile, another paper published Monday by a group of scientists cautioned against any current financial modeling based on climate change predictions. The report started by saying simply “The rules by which climate science can be used appropriately to inform assessments of how climate change will impact financial risk have not yet been developed.”

Today’s interesting read from the FT: why this rally is unusually widespread across many commodity markets. 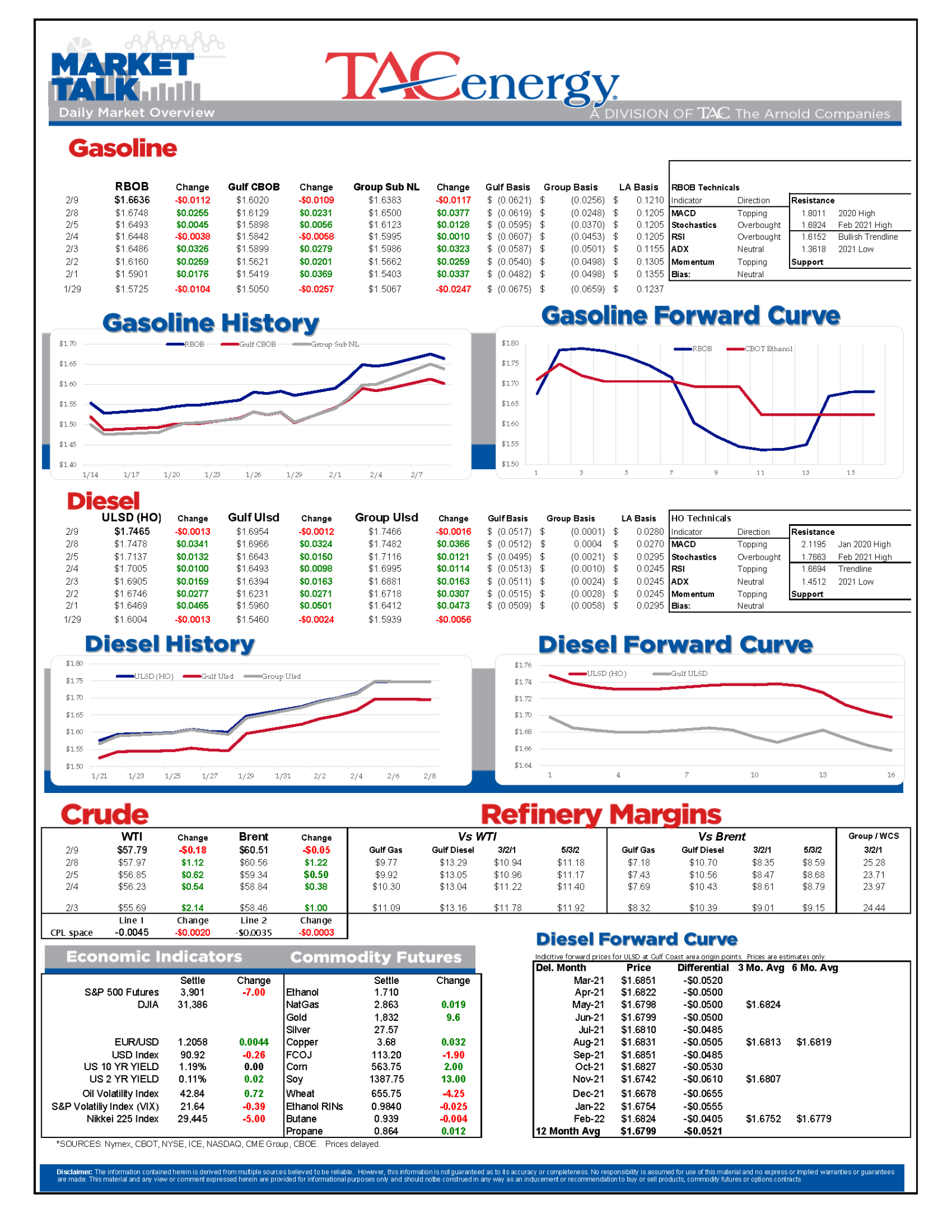 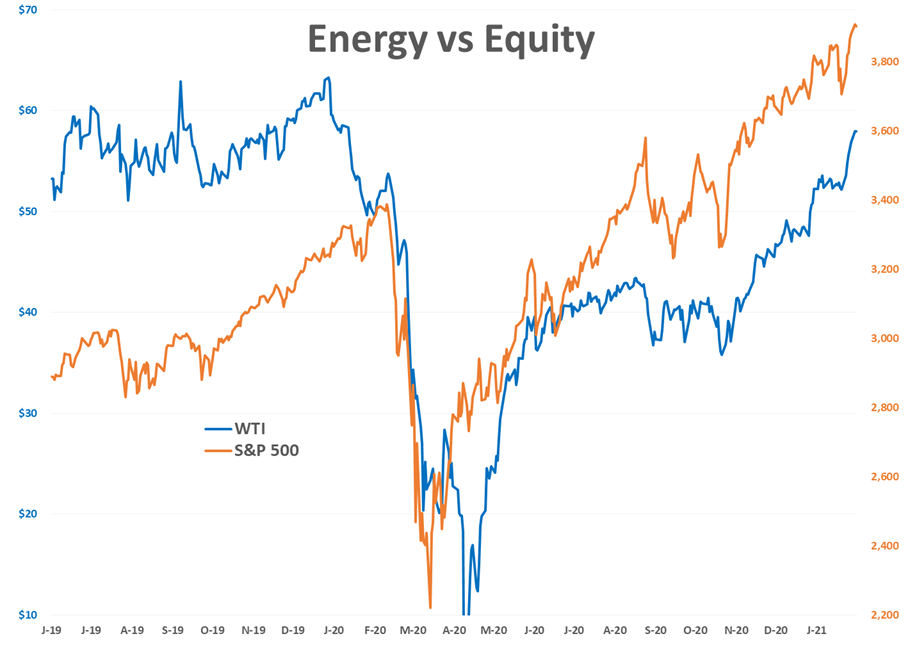 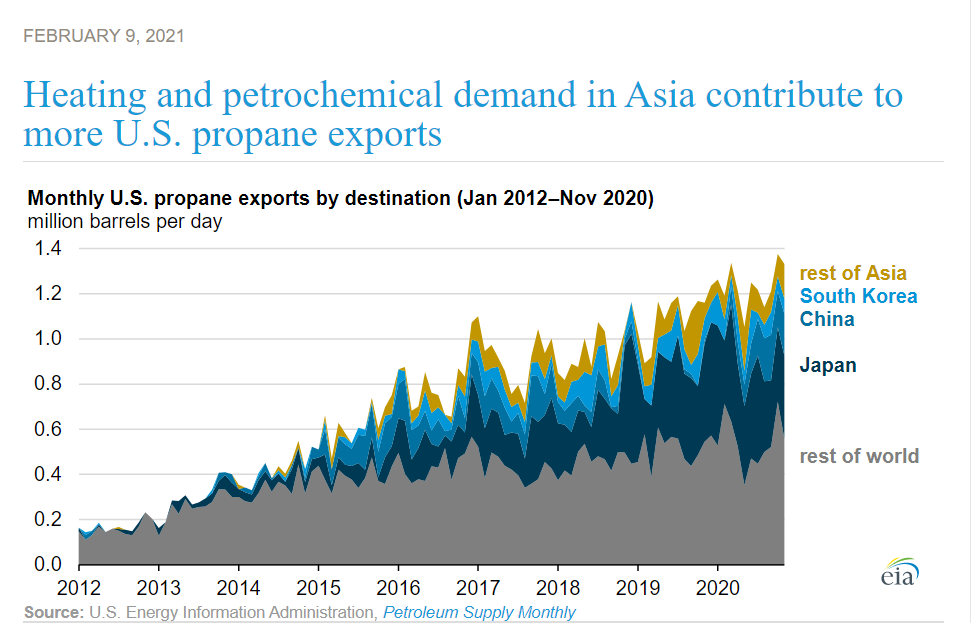