Energy futures are moving modestly lower for a second day after reaching two year highs Sunday night. The pullback so far has been minor, and has come on low volume, so it’s too soon to say that the upward momentum has been lost. As long as WTI can hold above $66, ULSD $2.03 and RBOB $2.12, the weekly charts continue to favor more upside.

RINs surged to new record highs Monday, even though corn and soybean prices reversed course during the day turning big early gains into losses later in the session. Soybean Oil prices have reached record high levels as consumers around the world compete for food, feed, and fuel.

It’s not just grains that are caught up in the clean energy commodity surge, Copper and other metals are seeing huge gains as the world realizes that it’s going to take a lot of those commodities to de-carbonize energy supplies, just in time for miners to be less willing to invest in new projects due to climate concerns of their own.

It’s that time of year again: The Atlantic Hurricane season is officially underway. There’s one system in the Caribbean given a 30% chance of developing over the next week, but it looks like it will probably hit Central America, not North America. With U.S. refining capacity dropping substantially in the past year, and demand getting back closer to normal, the supply chain is more vulnerable than it’s been in a decade if a hurricane happens to hit the heart of U.S. refining along the Gulf Coast. That could mean prices react with $1/gallon+ moves like they did following the hurricanes in 2005 and 2008, rather than the minor moves we saw in 2017 with Harvey and during last year’s record setting parade of storms.

If you want to see a smaller example of what that type of disruption could look like, take a look at rack prices in Colorado this week as the state’s only refinery goes through maintenance, and the refineries that would normally resupply it from Wyoming aren’t operating. 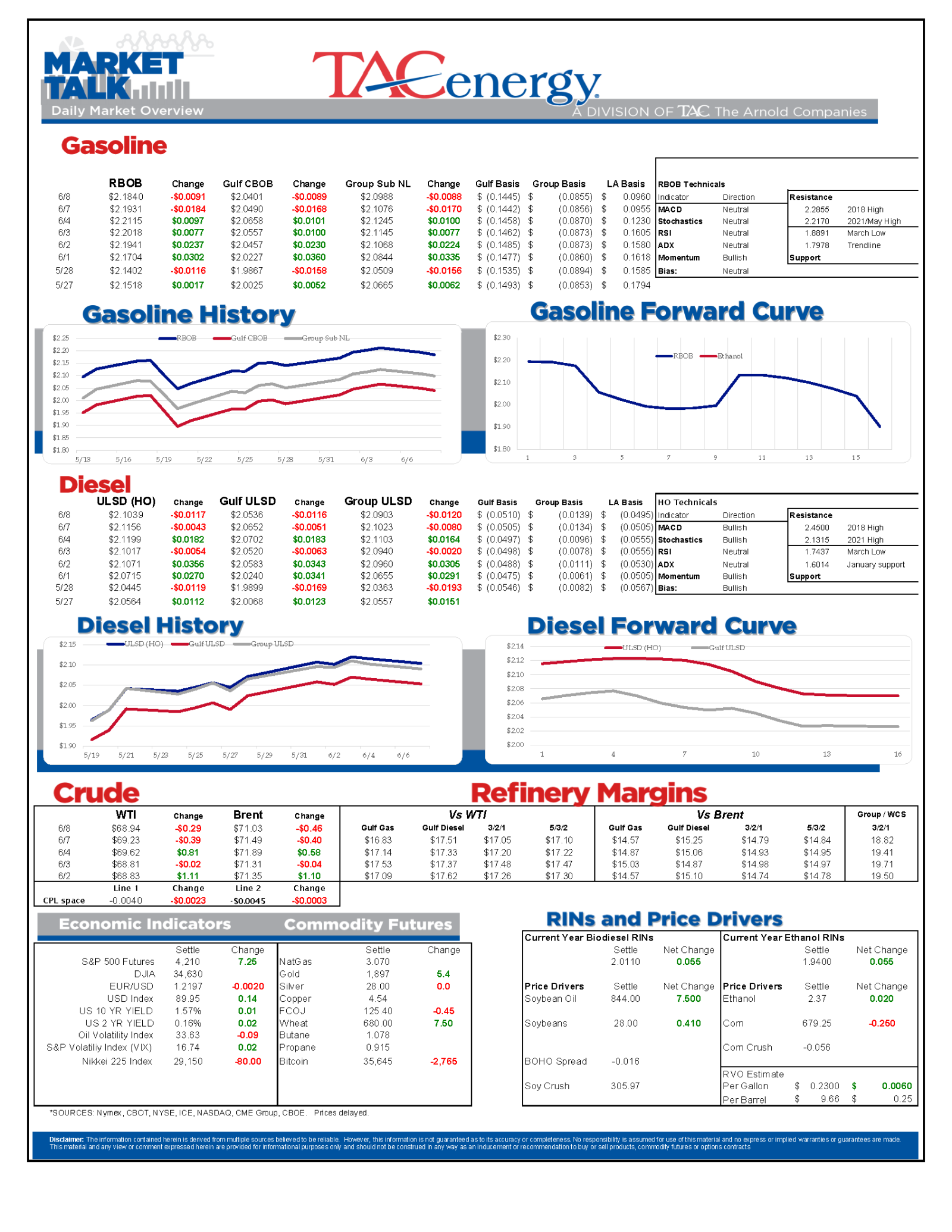 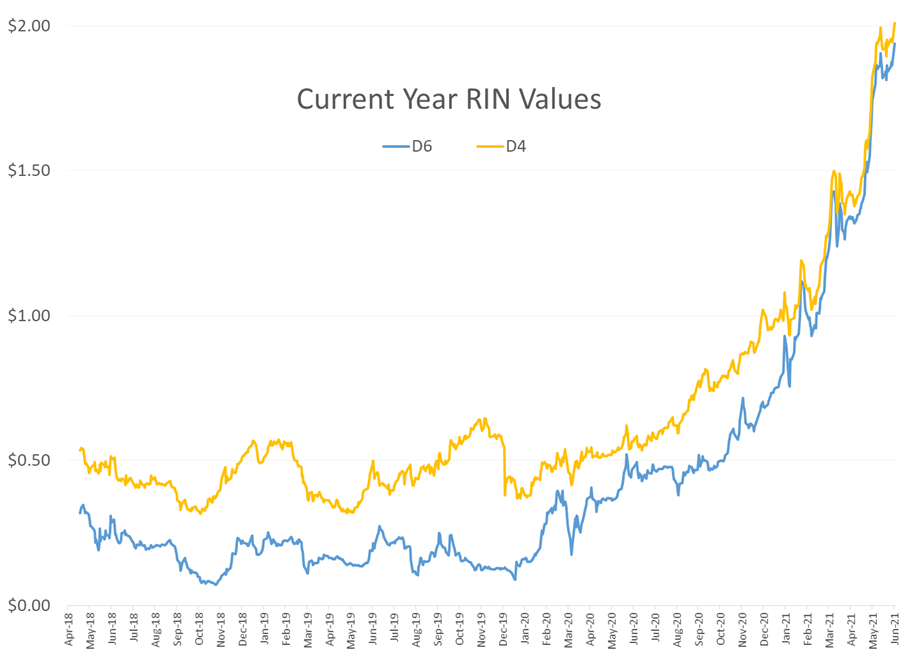 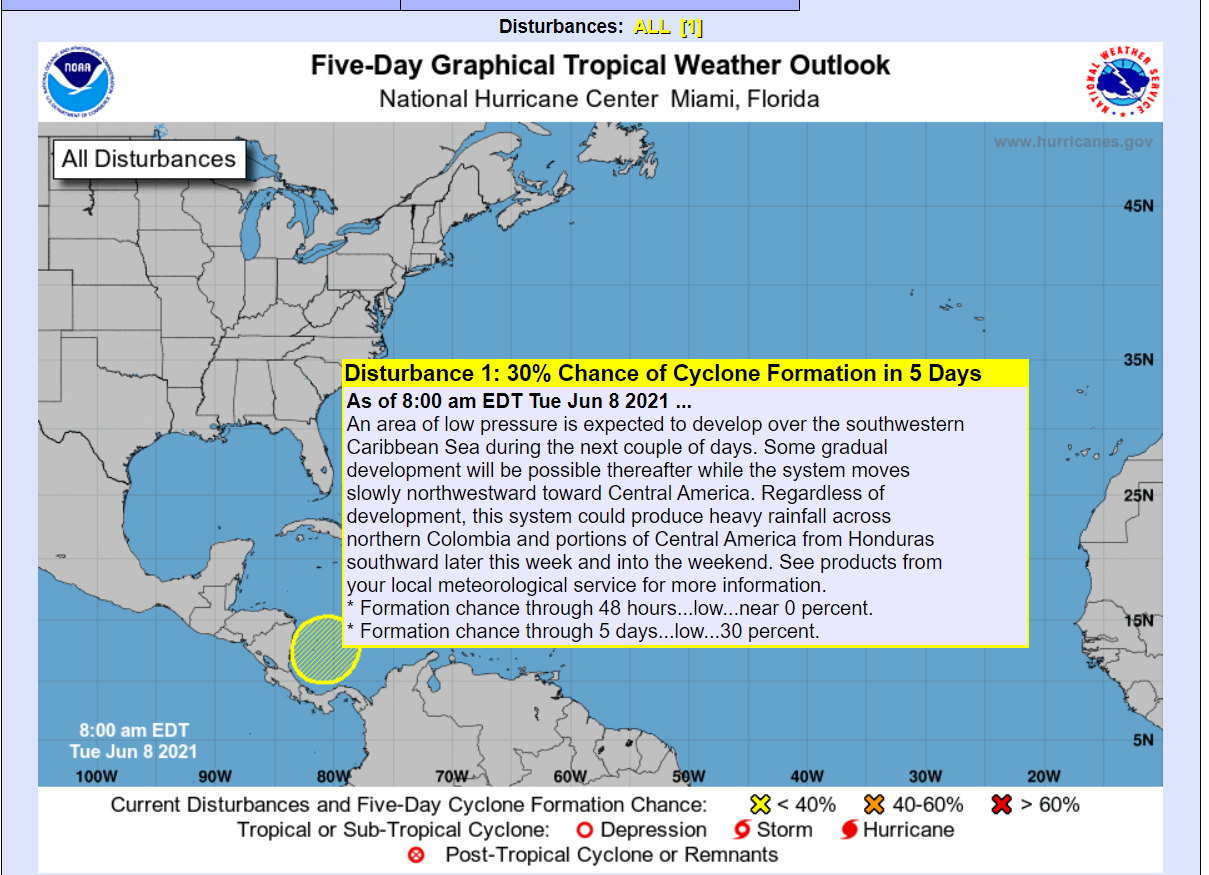