Energy futures pulled back from multi-year highs Tuesday as the latest stand-off in congress sparked a bit of a flight to safety with equity and commodity markets moving lower, while the US dollar rallied to its highest level in almost a year. The selling in energy contracts seems to be tempered by the ongoing surge in natural gas prices around the world, that is showing few signs of abating anytime soon, which will make various petroleum products more attractive as supplemental fuels.

RIN Values saw their first day of solid buying in weeks Tuesday, as political pressure on behalf of ethanol interests was heating up. There’s still no official word on whether or not the “leaked” RVO numbers last week were real or not, and the congressional staring match over budgets suggests we may not get an answer until that latest dumpster fire negotiation is put to rest.

Tropical Storm Teresa is expected to be named later today, and the models should start giving us a better feel by the end of the week whether or not it will pose a threat to the US.  The other storm system that was given 80% odds of developing just to the west of Teresa, is now given only 30% odds.  Sam meanwhile continues to be a gentle giant major hurricane that is politely staying out to sea.

A tale of two carbon credits:  California Carbon Allowances (CCA) values have continued their seemingly relentless march higher, reaching new record highs on a weekly basis ever since April. A huge influx in net long holdings by money managers (AKA hedge funds) coincided with this steady push higher as it seems the banksters see an easy opportunity to profit from green ambitions, particularly when most of the world is still trying to figure out how their business can participate in the net-zero movement.  California’s LCFS credits meanwhile have dropped sharply to a multi-year low, partially offsetting the increased cost of CCAs to consumers.

What’s the difference?  LCFS credits can be generated by various renewable fuel & electricity producers that can prove their product beats the carbon intensity target values set by the California Air Resource board (CARB). CCA credits meanwhile are created out of thin air by CARB.  So, as production for renewables (Renewable diesel in particular, along with biomethane, SAF, renewable electricity etc) surges, so does the production of LCFS credits, while the CCA pool stays relatively stagnant.

In addition to the big uptick in renewable diesel production, biodiesel that used to be sold in other parts of the US has been pushed west to pick up the additional LCFS tax credit in California that was adding roughly $1.50/gallon (depending on the Carbon intensity value of the fuel) but now is “only” adding around $1.20/gallon after the drop in credit values. Keep in mind that’s in addition to the $1/gallon blenders tax credit, and roughly $2+/gallon in RIN credits for each gallon sold, and suddenly it makes sense why a fuel that costs around $6/gallon to produce can compete with diesel that’s going for around $2.25.

Why does this matter if you’re not living in California? Odds are your state (or country) are considering their own carbon-reduction program for fuels, and if they are, odds are even better they’re considering adopting something like one of the 2 California programs. Oregon’s CFP program follows the LCFS model almost exactly, while the new proposal for New England (TCI) seems to take after the CCA model. 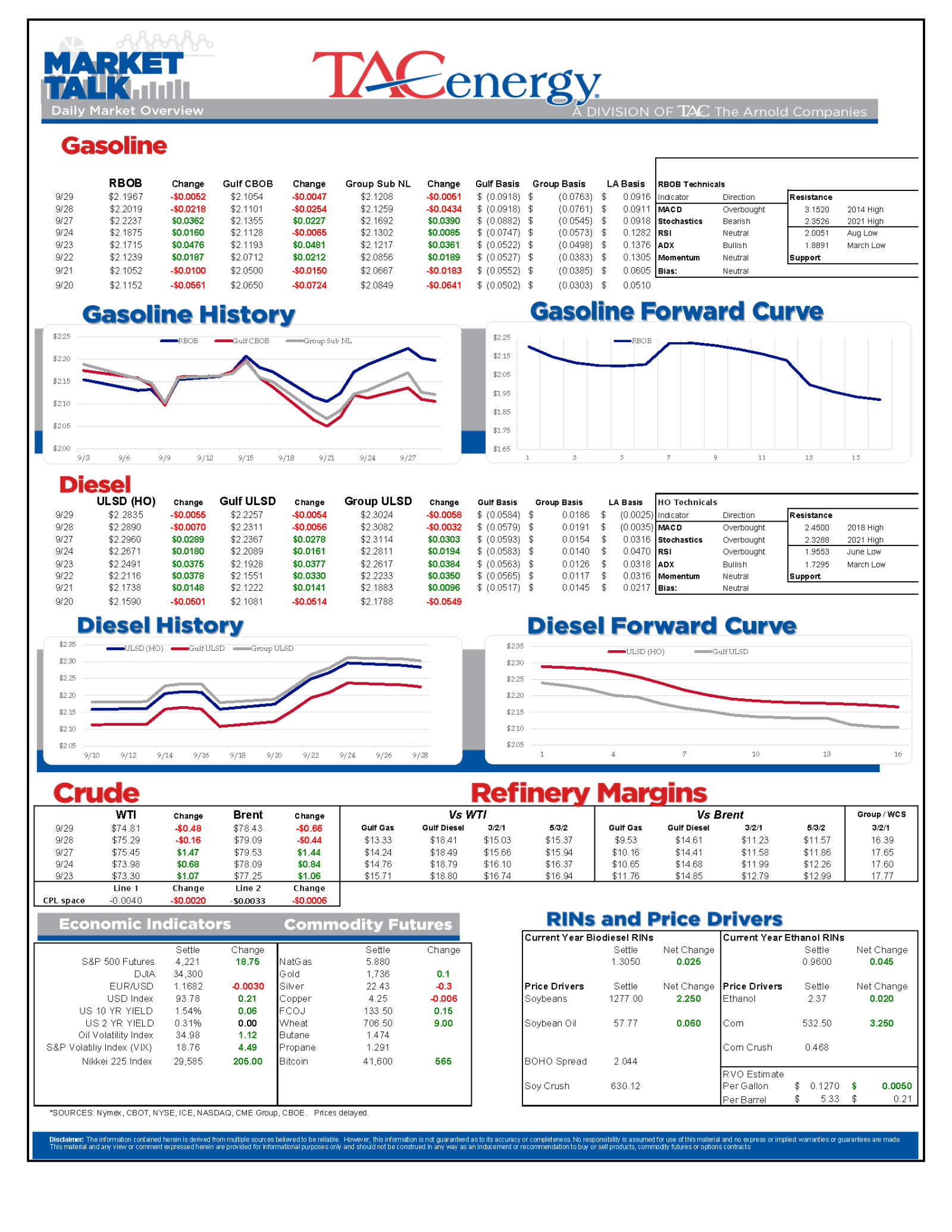 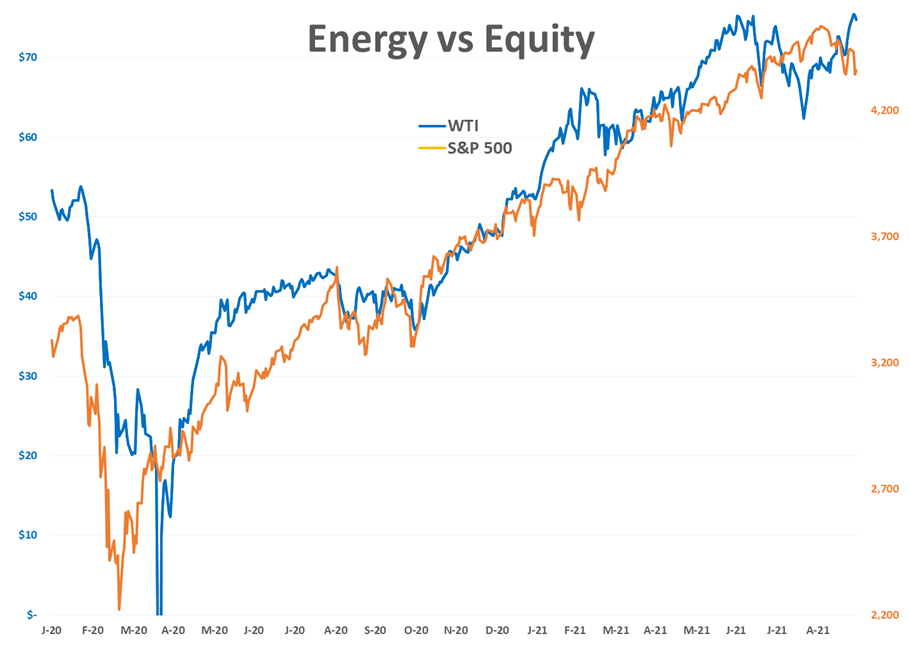 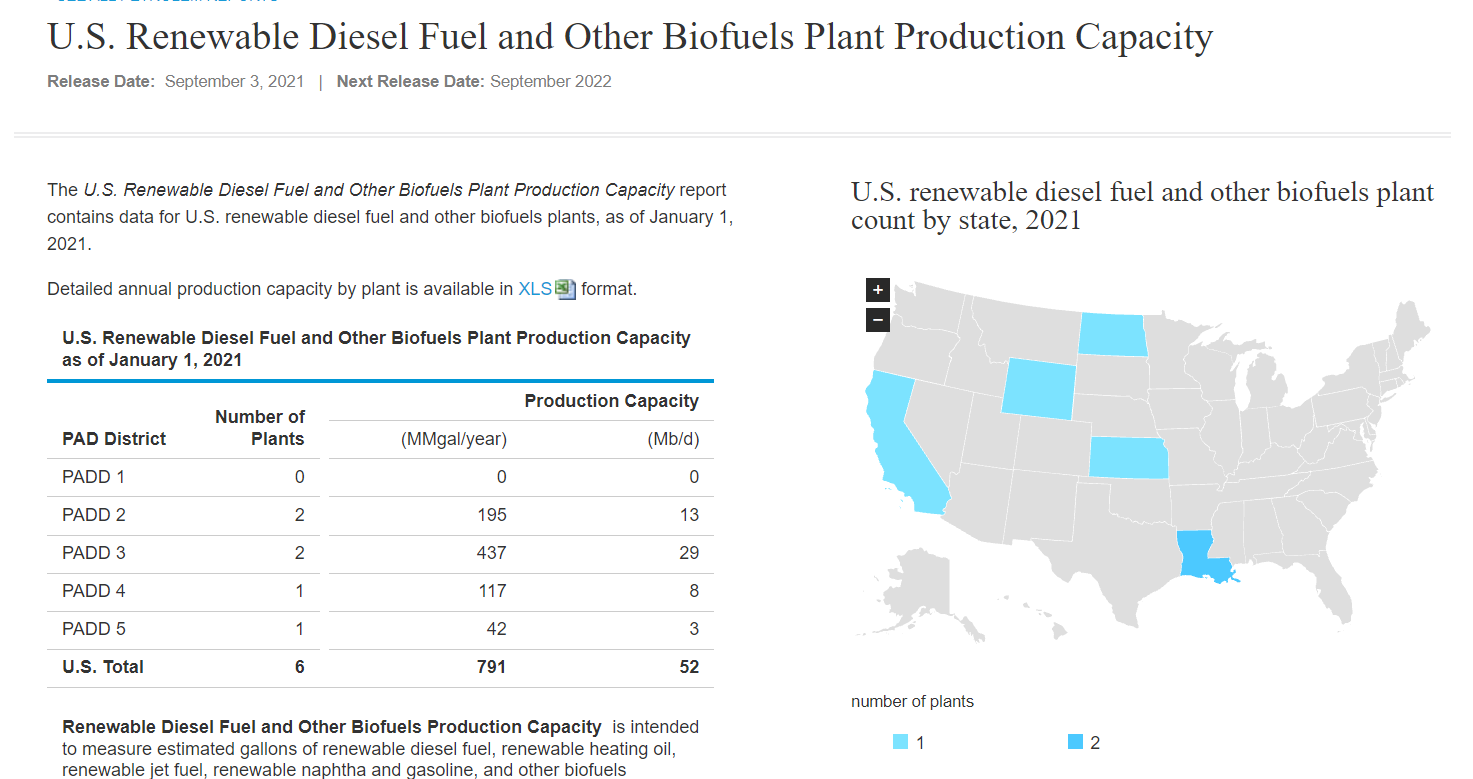