Gasoline futures are trying to lead the energy market on another rally this morning, approaching two year highs and pulling the rest of the complex towards healthy gains. Crude oil and diesel prices are both moving higher on the day, but are still a couple percentage points away from reaching fresh highs of their own. The broader market has a risk-on feel as the $1.9 Trillion stimulus package seems to be encouraging buying across asset classes.

The DOE’s weekly status report Wednesday showed that refiners still have a long way to go to resume output levels to what we saw before February’s polar plunge, while crude oil producers have already returned to “normal” production levels. Refined product inventories remain tight across much of the country as the restarts continue to drag on, and demand picks back up.  Diesel demand estimates in particular stood out last week, with the DOE estimating consumption at the top end of the five year range, which makes you wonder how strong it will get later this year once more businesses resume normal activity levels.

Michael Regan was approved by the Senate to lead the EPA Wednesday, a vote that garnered bipartisan support with a 66-34 vote. While Regan hails from a state that’s relatively neutral in the Big Ag vs. Big Oil battle known as the Renewable Fuel Standard, the market is sending clear signals that they expect the new administration to favor biofuels over fossil fuels. Regan set his priorities for the agency during the hearing:

Our priorities for the environment are clear: we will restore the role of science and transparency at EPA. We will support the dedicated and talented career officials. We will move with a sense of urgency on climate change, and we will stand up for environmental justice and equity,"

While it’s hard to argue that expectations for the new EPA to be tougher on refiners has contributed to the spike in RIN prices this year, there are also fundamental factors at play.

A surge in gasoline imports (that requires buying of RINs) and ethanol exports (that requires RINs be retired) both seem to be bullish factors in the recent D6 RIN run-up. For bio RINs, the surge in Soybean & Soybean oil prices to eight year highs points to the challenges producers will face in the coming years to find adequate feedstocks to produce their fuel.

While nothing seems to be slowing the RIN rally at the moment, it’s worth mentioning with the administrator highlighting the role of science as a priority that the National Wildlife Federation has challenged the legality of the RFS. The NWF argument provides evidence of severe environmental harm caused by excessive fertilizing, water usage and pollution caused by incentivizing farmers to turn marginal crop & wetlands into soybeans and corn that can be turned into fuel.  That waiver petition is joined with the petitions of severe economic harm issues by refiners that will soon be argued in front of the Supreme Court. 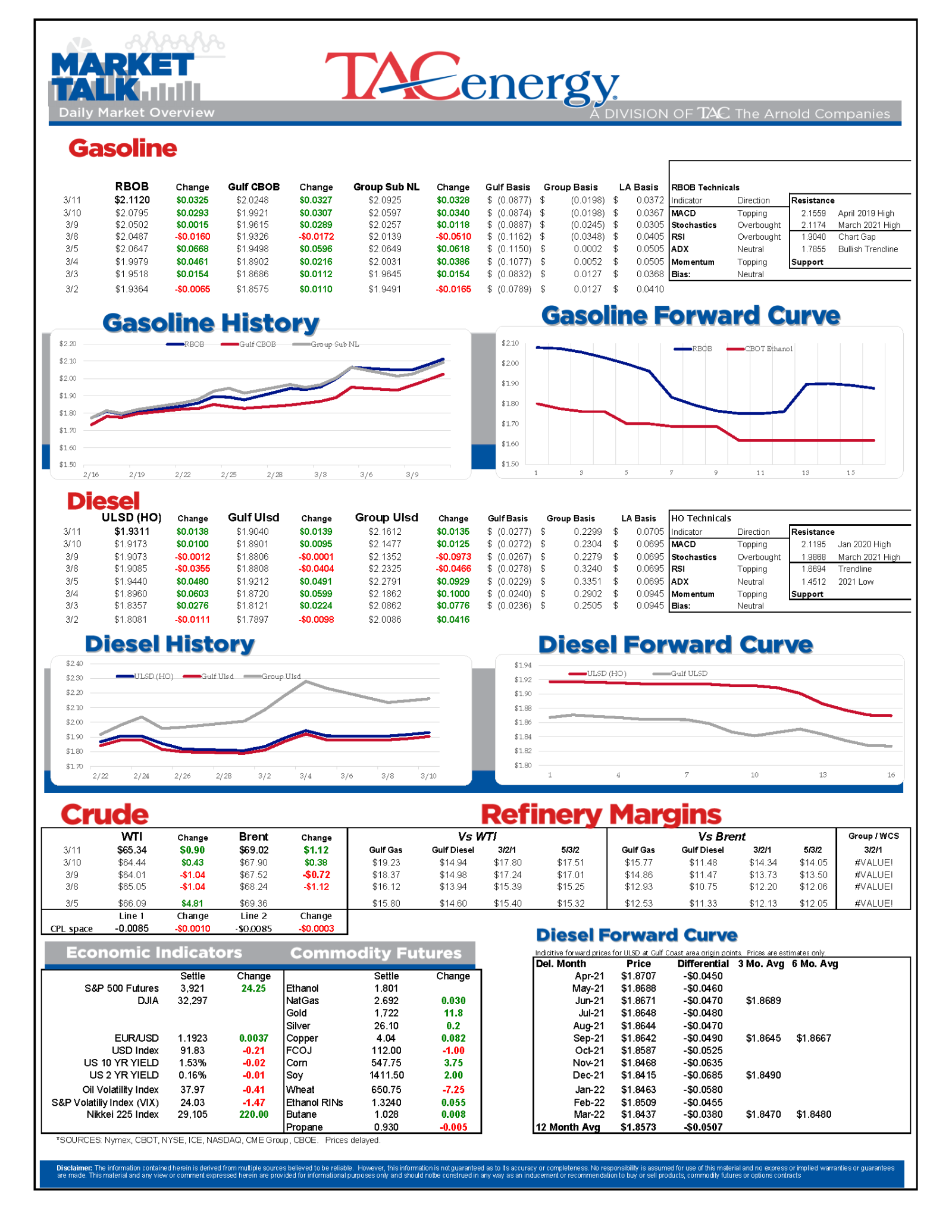