The choppy trading continues in energy markets with another round of selling welcoming US traders back after the holiday, after a big Friday rally managed to salvage the bull market, temporarily at least. For now the energy complex seems trapped in a conundrum with Supply shortages keeping prices elevated while recession fears preventing them from running rampant.

ULSD futures look the weakest on the charts, still trading below the weekly trend-line that carried them from the $2 level in December despite Friday’s big bounce. Peg last week’s low just above $3.81 as must-hold support to prevent a slide to $3.50.  RBOB prices look less bearish after Friday’s big recovery rally, but are still teetering on the edge of their weekly trend-line, with a slide to $3 a possibility if the buyers don’t step back in soon.

Money managers were liquidating long positions in ULSD, Gasoil and Brent contracts last week, but adding to positions in RBOB and WTI. A large number of new short bets were placed on RBOB contracts, suggesting that funds are starting to see the potential for an end to the gasoline price rally, although there are still nearly 8 to 1 bets on higher prices vs lower prices in the large speculator category. Open interest across the petroleum complex remains at 5+ year lows.

Baker Hughes reported a net increase of 1 oil rig drilling in the US last week, while natural gas rigs declined by 4. That marks the largest weekly decline in Natural Gas rigs since August of last year, and is a bit surprising given the renewed interest in US natural gas to try and help ease the energy supply crunch in Europe and other parts of the world. Speaking of which, a Bloomberg article today highlights why the global natural gas trade is more important than ever.

Bonnie made landfall in central America as a tropical storm, but has reformed as a Hurricane in the Eastern Pacific, adding another odd phenomenon to the weather history books.  Speaking of which, tropical storm Colin came and went off the Carolina Coast over the weekend, surprising the National Hurricane Center which had been tracking 3 other systems, but not that one until it was already formed. No other storms are on the NHC radar for development in the next 5 days, which is good news for Gulf Coast refiners who are running at their hottest pace in 3 years. 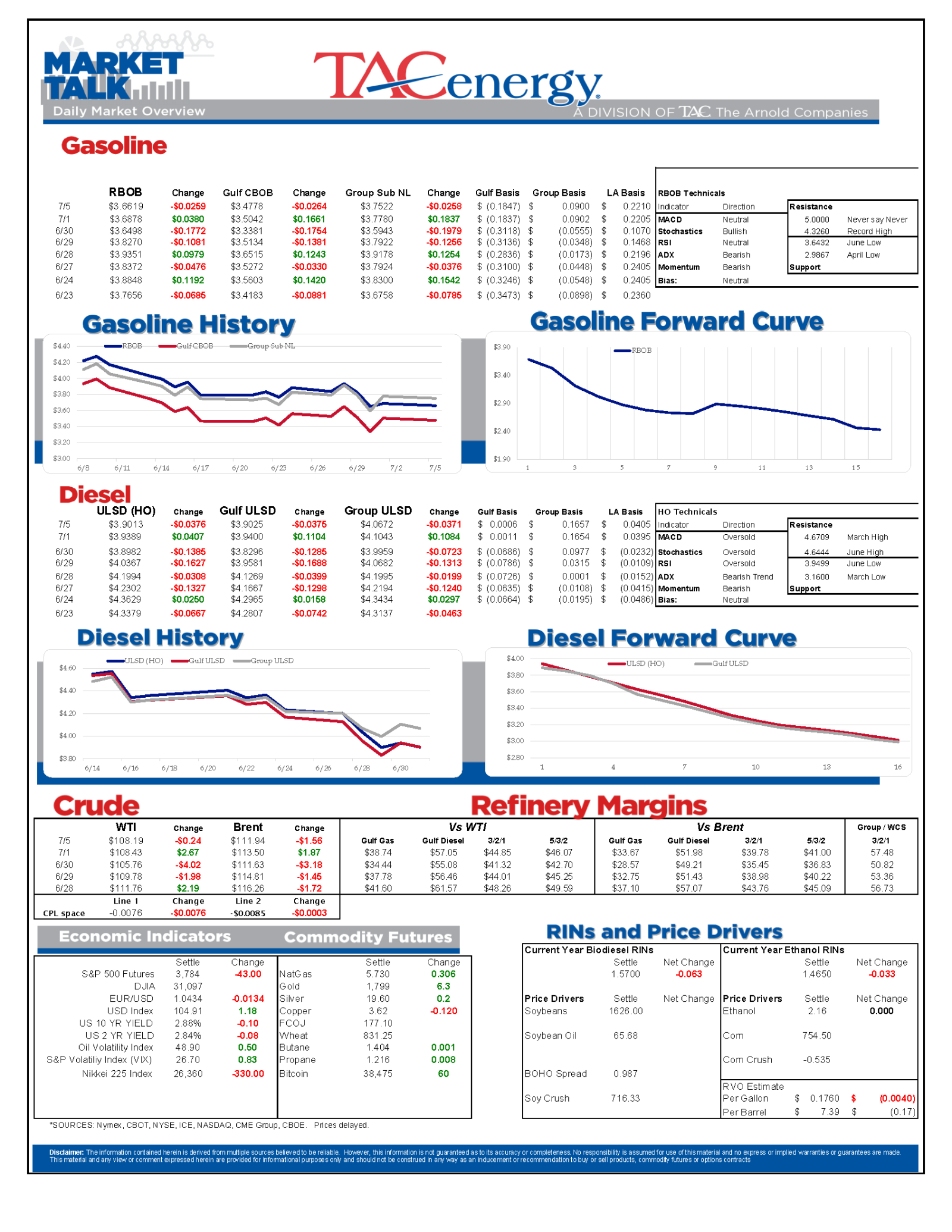 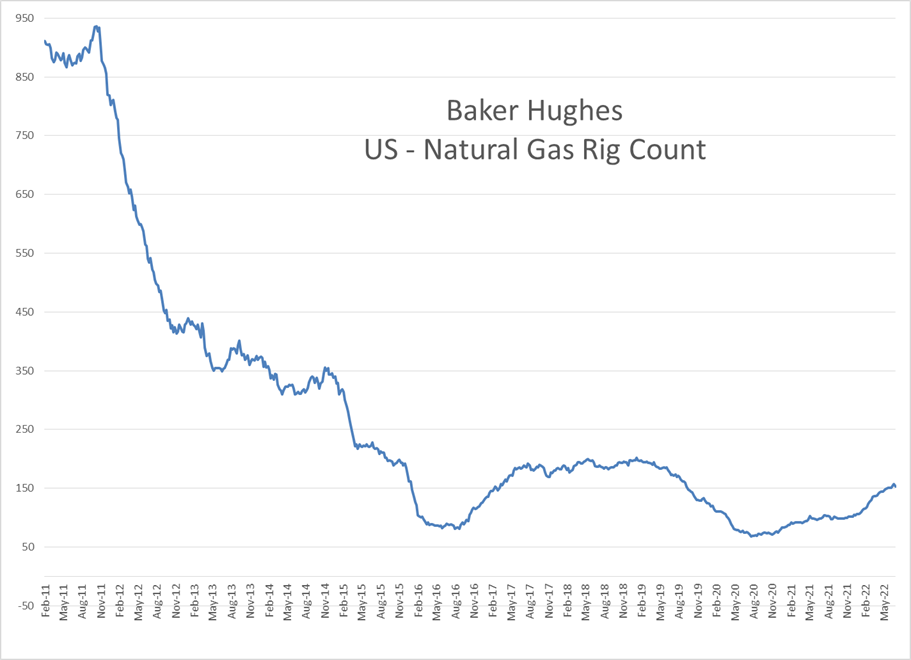