The struggle for direction continues in energy markets as early losses Wednesday were wiped out in the afternoon, only to see another wave of selling to start Thursday’s session. Doubts about demand seem to be hitting both energy and equity markets this morning after U.S. jobless claims jumped back above one million last week.

While inventory declines for crude oil and gasoline stocks in Wednesday’s DOE report were seen as bullish, particularly compared to the API’s figures, which helped RBOB futures turn morning losses into afternoon gains, demand estimates dropped to multi-month lows, and seems to have helped keep the bulls at bay. Crude oil inventories declined for a fourth straight week in the U.S., even though exports dropped one million barrels/day. Assuming exports bounce back as they typically do following a large weekly move, we should see another draw-down in inventories next week.

Refinery runs were reduced in four out of five PADDs last week, and as we move into the fall turnaround season, we are likely to see additional reductions, some of which could be permanent if margins don’t improve soon.

Nothing too exciting from the OPEC compliance meeting. Output cuts were left unchanged, and the group pushed for the four countries that have been overproducing to reduce rates to make up for their excess over the next two months.

The U.S. oil fund received notice from the SEC yesterday that it could face enforcement for its actions in April when oil prices went off the rails. As this WSJ article points out, this situation highlights the risks in commodity ETFs that retail investors seem to struggle to comprehend.

The second of three potential storm systems being watched in the Atlantic basin is now known as Tropical Depression 13, and looks like it will be at least a tropical storm heading for Florida early next week. My non-scientific opinion: Don’t be surprised to see the system strengthen more than is currently projected once it reaches warmer waters, as has been the case quite often the past few years. Also, there is a decent chance this could move past Florida and be a disruptive system for the refineries in and around Louisiana.

The first disturbance being tracked by the NHC will still likely be a storm (which is why we don’t yet know what the names will be) but may be moving too far west to end up in the Gulf of Mexico. Then again, they thought Hurricane Harvey would dissipate over the Yucatan and we know what happened there, so it’s too soon to write this one off completely. The third disturbance will need a few more days to decide what it’s going to be, but we very well might have three named storms active in the near future. 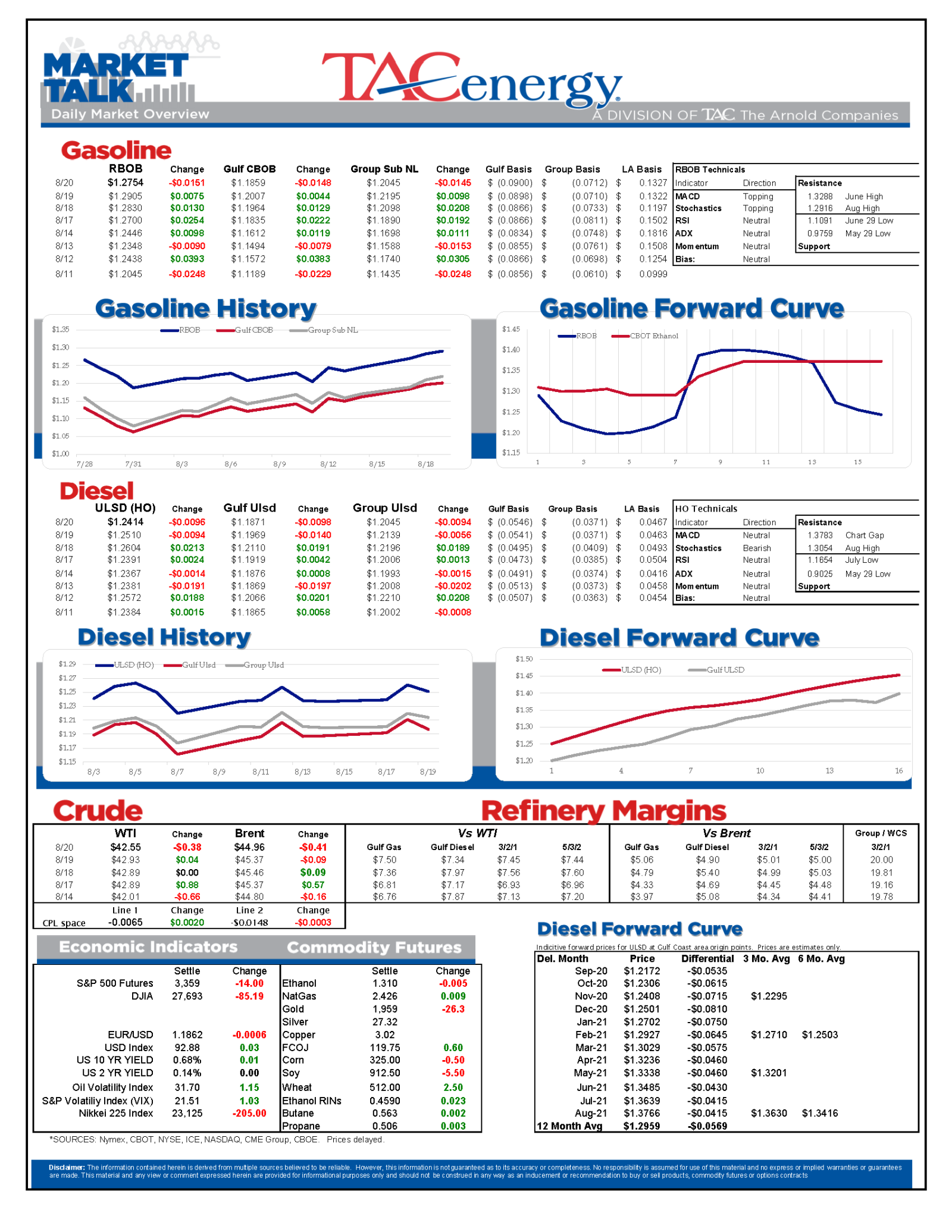 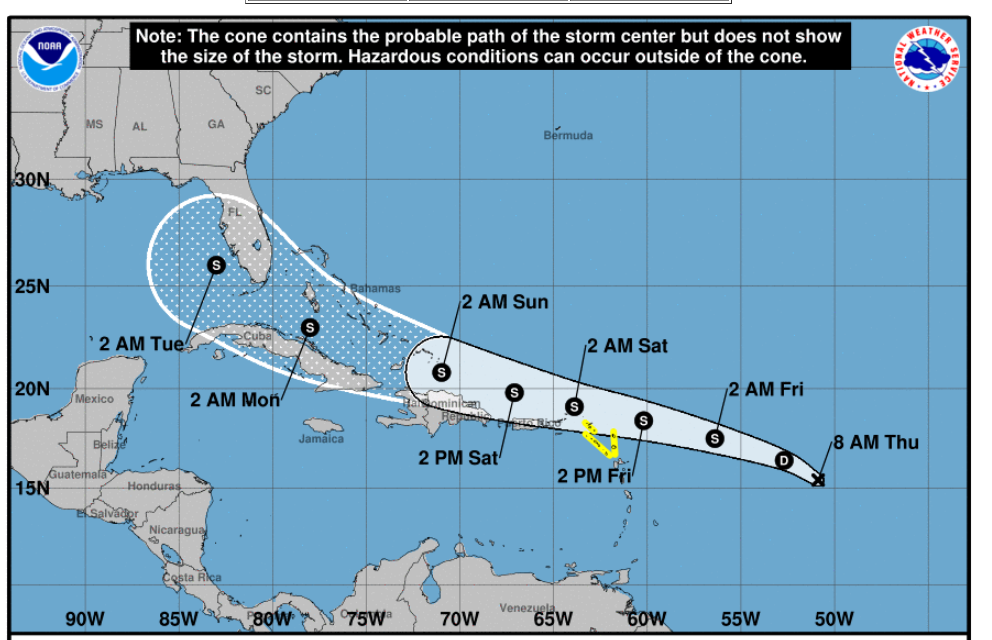