Are prices up or down today? That depends on your reference point. Today is an unusual day for market watchers in that futures are trading lower (from Friday’s settlement) but since cash markets have been closed from Wednesday, physical prices may still be moving higher from where they left off since futures moved higher over the holiday.

The early selling seems to be in sympathy with stock markets around the world that are reacting negatively to Friday’s strong US Payroll report that estimated 224,000 jobs were added in June, and has traders betting on a less aggressive rate cut by the FED in July. Based on the CME’s FedWatch tool, traders were giving a 100% chance of at least a 25 point cut, and a 20% chance of a 50 point rate cut at this month’s FOMC meeting prior to Friday’s report. This morning, the odds of a 50 point cut have been slashed to zero, which seems to be disappointing stock markets.

Look out below? The National Hurricane center is giving a low pressure system that’s currently moving over Georgia an 80% chance of developing into a tropical system when it dips down into the Gulf of Mexico later this week. While this pattern would be an unusual path for a tropical storm, and the water this time of year may not be warm enough to allow this system to become a large storm, areas of Louisiana and Texas home to numerous refineries have already been dealing with flood waters and may still be at risk.

The EPA published its proposal for 2020 renewable volumes under the RFS on Friday. The proposed volumes include volume growth targets in line with recent years, and the agency once again decided not to reallocate any volumes waived due to small refinery exemptions, which is drawing loud criticism from agricultural groups and presumably less loud praise from refiners.

A little too optimistic? Note in the RFS table below how the original statute assumed that by 2020 the US would be producing more than 10 billion gallons of cellulosic ethanol, which is half of what the total combined renewable fuel consumption will actually be next year, and some 20 times the expected actual production of cellulosic fuel.

The CFTC commitment of traders reports are delayed due to the Holiday, but ICE published figures last week that showed money managers reduced their net long holdings in Brent for an 8th straight week.

Baker Hughes reported that 5 oil rigs were taken off-line last week, wiping out the gains of the previous two weekly reports. The Woodford basin in Oklahoma accounted for most of the decline last week, after posting the largest increases the past two weeks. 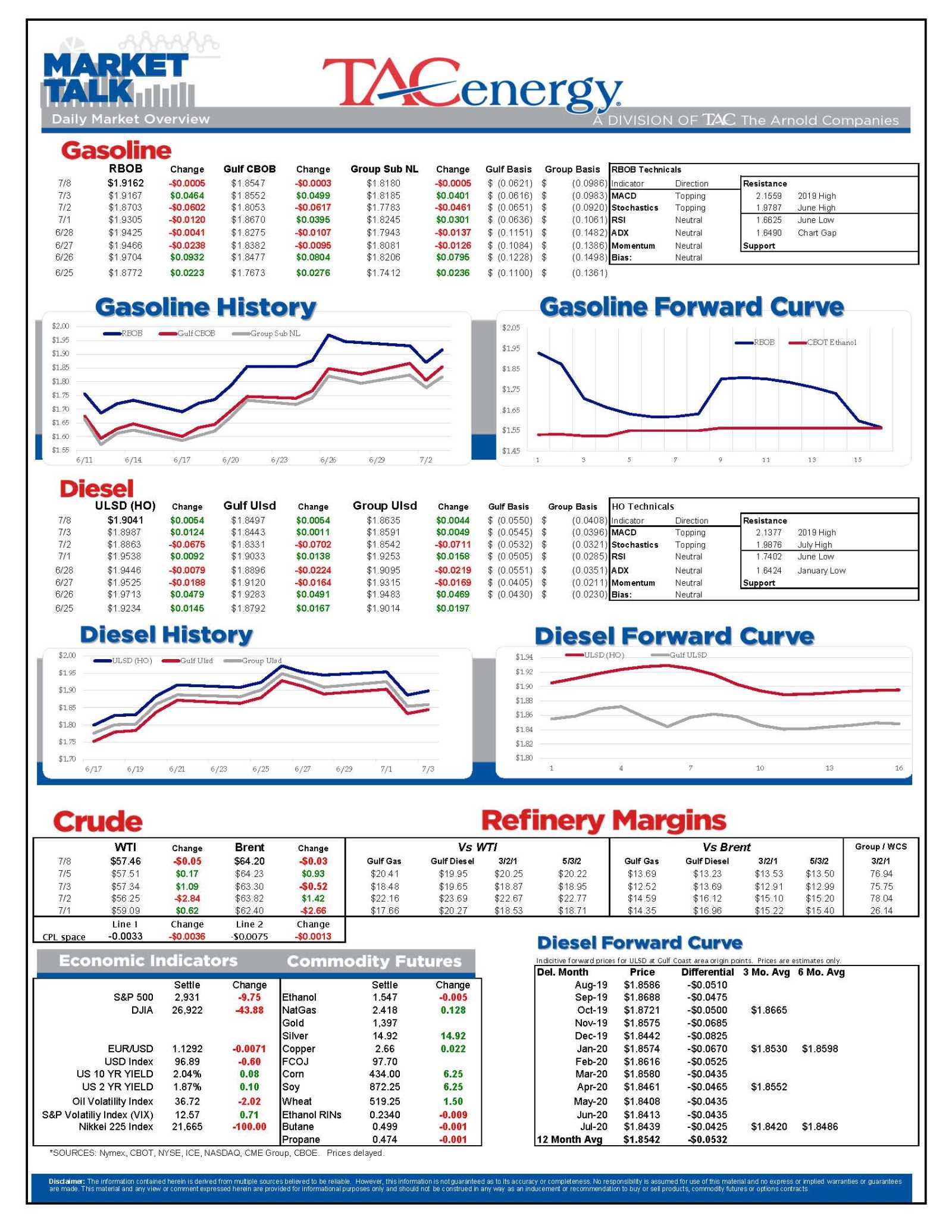 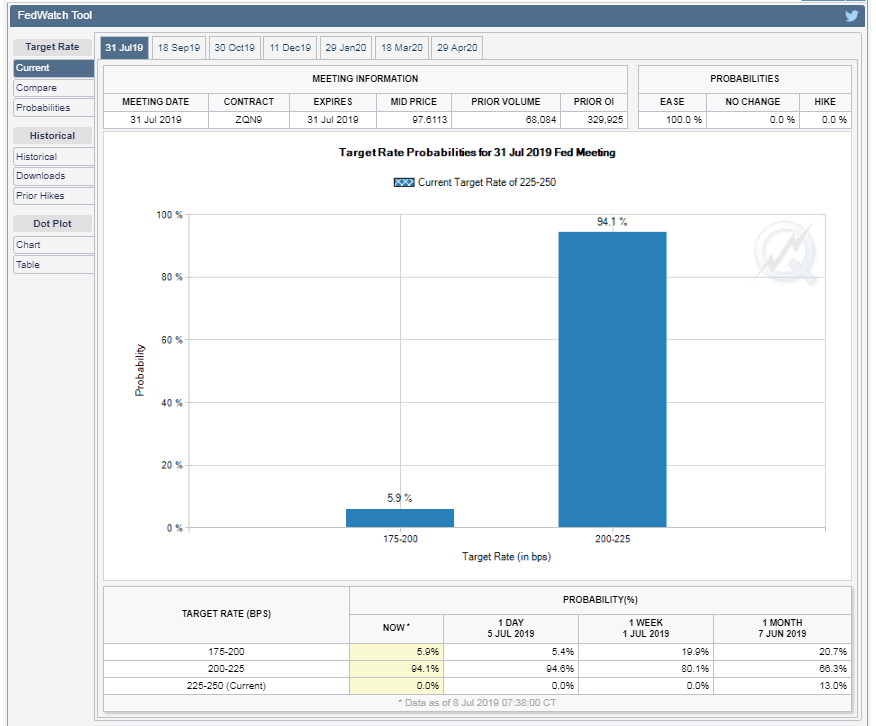 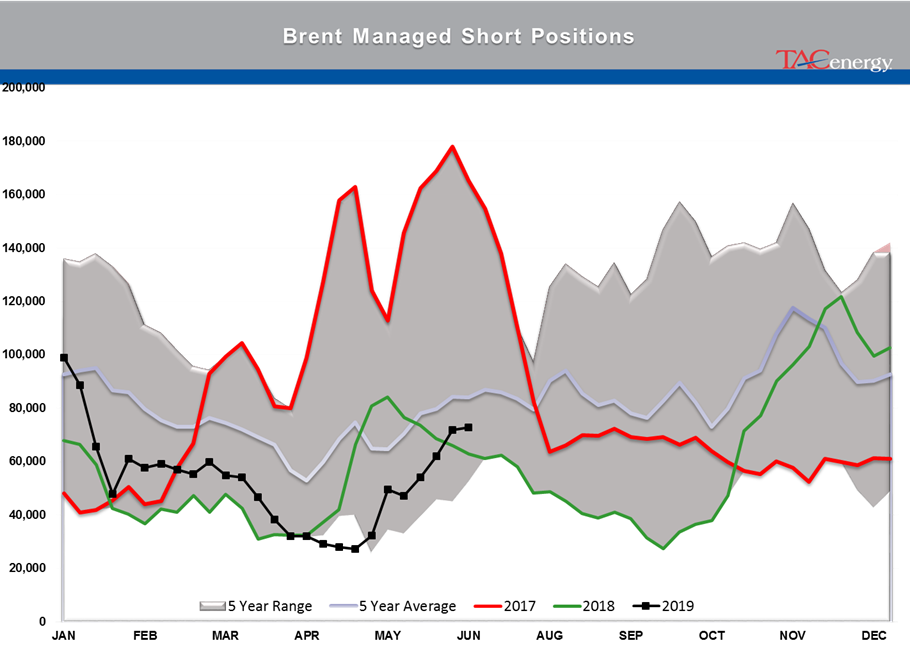