The wheels came off gasoline’s spring rally yesterday, RBOB clocked a 6 cent loss in the nearly-expired April contract and a 3 cent loss in the May contract, which come prompt next week. This year’s run was good for about a 65 cent increase in gasoline prices since late January.

Uncertainty continues to surround the global marine diesel spec change looming in 2020 and now the Council of Economic Advisers is chiming in, refuting the Energy Information Agency’s previously published positive outlook. The CEA is anticipating a large impact on global prices with the coming changes that will impact not only diesel but gas and jet retail prices as well. They also mention a secondary consideration for the coming year: potential policy changes, especially those that would look good for the current administration in an election year.

Speaking of governmental alphabet soup, the DOE released its weekly inventory status update yesterday, reporting some nationwide inventory draws in gas and diesel stocks for the week ending on the 22nd. The refined product draw and crude oil build makes sense coming on the heels of a decrease in refinery runs, likely caused by this month’s swathe of refinery issues.

It looks like the Houston Ship Channel is now open to all traffic following the ongoing cleanup of a chemical spill last week. While shipments are restricted to the daylight hours, and it seems only outbound vessels are currently using the channel, normal operations are set to resume by this weekend or early next week.

RBOB slashed through some technical support yesterday and is set to take on some more this morning. Gas prices are down about 4.5 cents so far to start the day, knocking on the door at its 20-day average. If some buying pressure doesn’t show up in the coming weeks, the American gasoline benchmark could retrace large portions of ground gained over the past couple months. Peg $1.85 as the next pivotal point, settling below which will leave the contract open to falling another 8-10 cents in the short term. 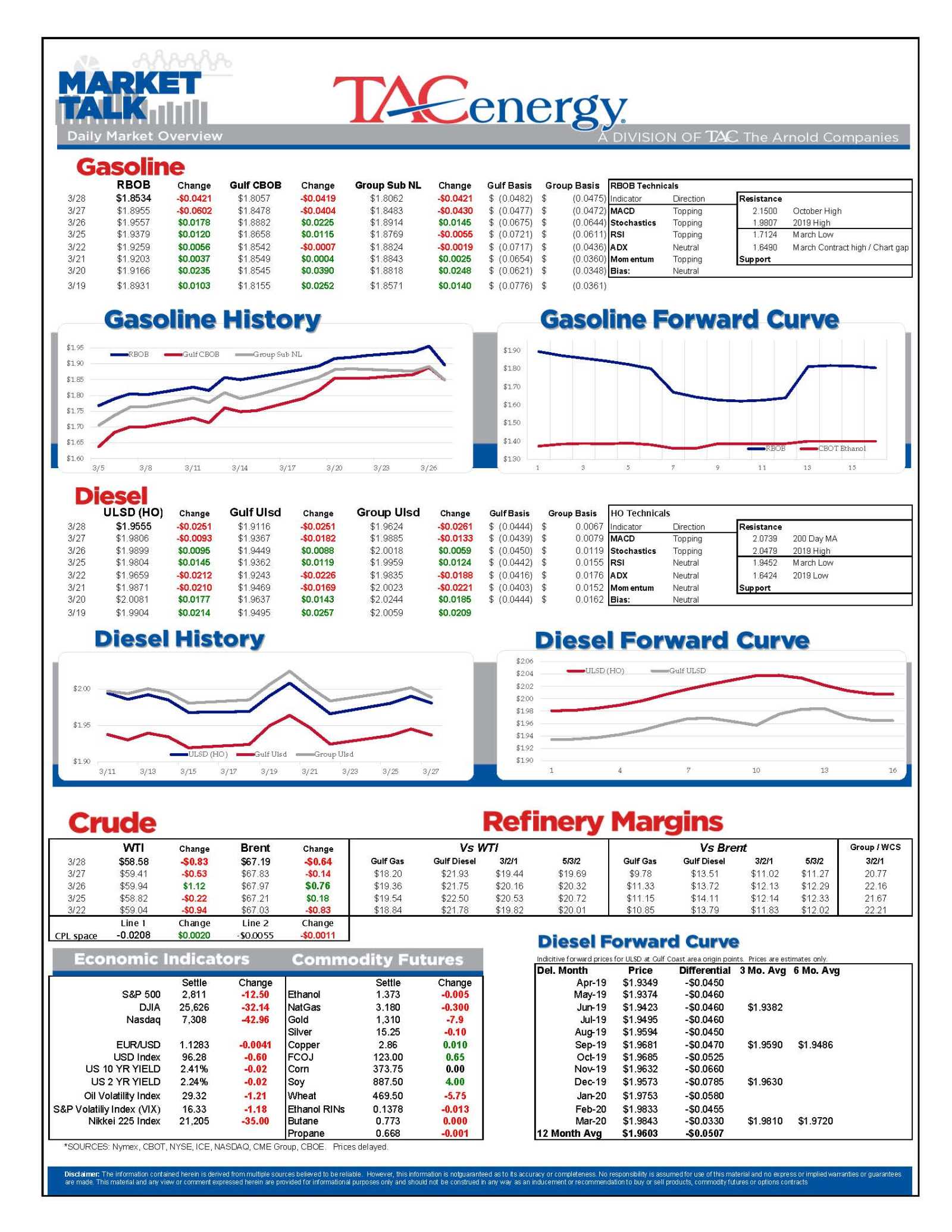 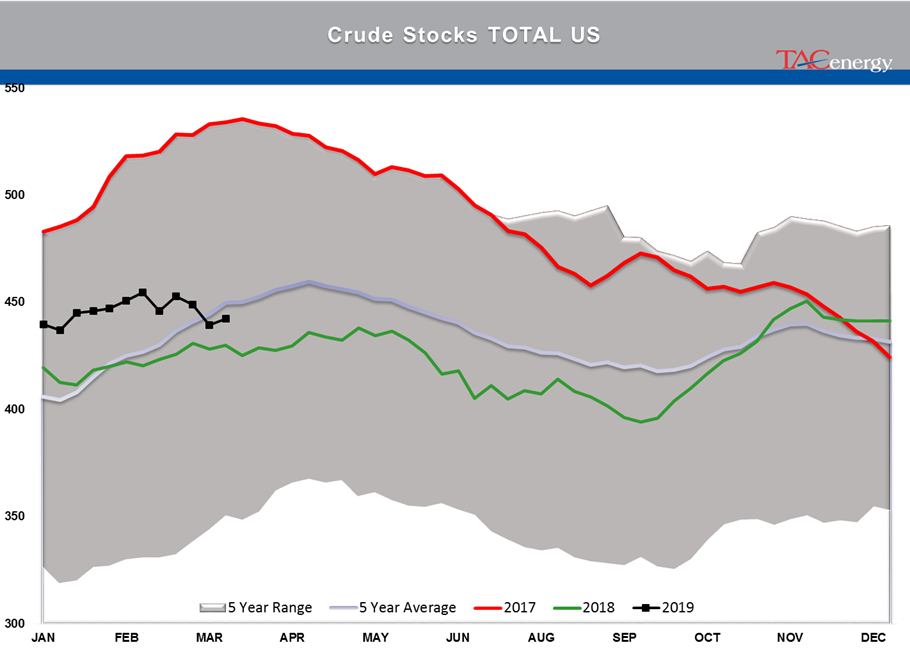 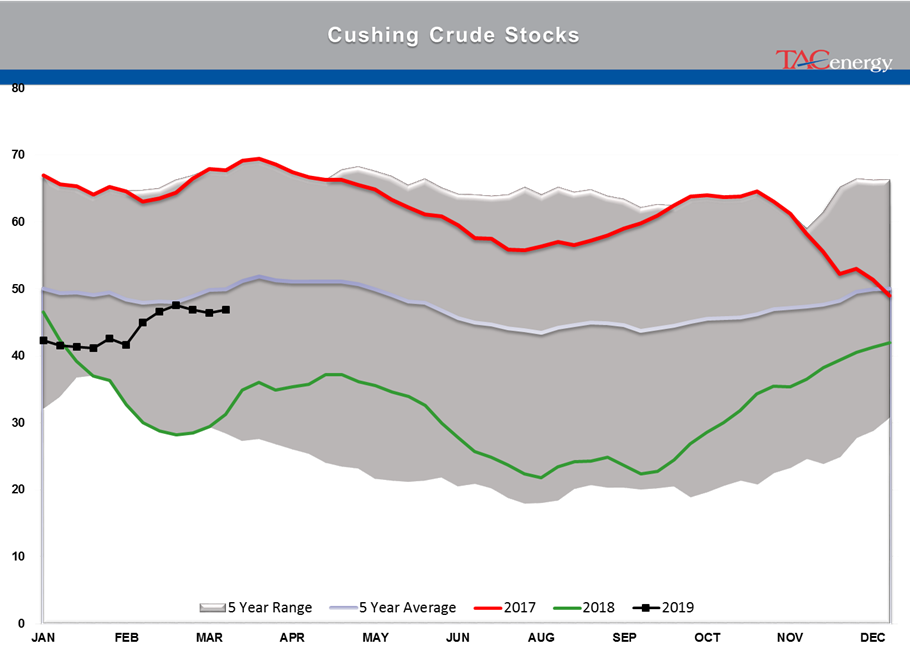