Worst Week Of Selling In Nearly A Year

Energy prices are struggling to carve out a bottom after the worst week of selling in nearly a year finally broke the momentum of the 4.5 month old price rally.

Another drone attack on Saudi oil infrastructure failed to stir the markets much overnight as it appears the damage was limited again, and because the country is still sitting on excess capacity trying to keep prices propped up that acts as a buffer to any short term disruptions.

Every time it feels like the Polar Plunge-driven supply disruptions are being put in the rearview mirror a new report surfaces that shows the challenges are continuing. On Friday it was a report that Colonial was still struggling to move products along its system due to a lack of supply coming from Gulf Coast refiners to push the other barrels further along the line. That news suggests the supply tightness may be shifting east, and more allocations along the Atlantic coast can be expected this week.

Baker Hughes reported an increase of nine drilling rigs active in the U.S., with most coming from the Permian (5) and Eagle Ford (2) plays. It’s worth noting that New Mexico saw an increase of seven rigs last week, which may mean drillers are focusing on getting what they can from that state before the anticipated closure of Federal lands to new drilling activity.

The increase in activity across West Texas and New Mexico is exacerbating the challenge of resupplying the region with diesel after the rash of refinery closures, with rack prices in the area still holding near two year highs relative to USGC spot prices.  That means shippers are facing an interesting tug of war between sending diesel east along Colonial or West to the drilling region, and could mean both areas stay tight for longer than if demand hadn’t started to increase just in time for supply to collapse.

Some large funds probably want a do-over after increasing their net length on WTI, RBOB, ULSD and Gasoil contracts – much of which was caused by short positions throwing in the towel and liquidating – just before prices had their biggest selloff in 11 months. The big speculators were doing better in Brent contracts that did see a reduction in net length (bets on higher prices) in last week’s report, which has positions compiled as of Tuesday.

Want to feel better about your job? Read this story of how disputes between commodity traders and shipping companies has left hundreds of thousands of mariners stranded at sea.

RIN prices continued to see heavy selling Friday, with both D4 and D6 prices down roughly 18 cents after approaching all-time highs to start the week, which has limited the benefit of rising crack spreads for refiners. There doesn’t seem to be news coming from Washington to drive the reversal, but the EPA did reboot its climate change website last week, and asked viewers to stay tuned until there’s actual content to view.   Meanwhile, in the other Washington, a push to create an LCFS program similar to California’s has come under challenges from a “scientific” studies suggesting that bio and renewable diesel combustion do not lower pollution levels as advocates suggest. 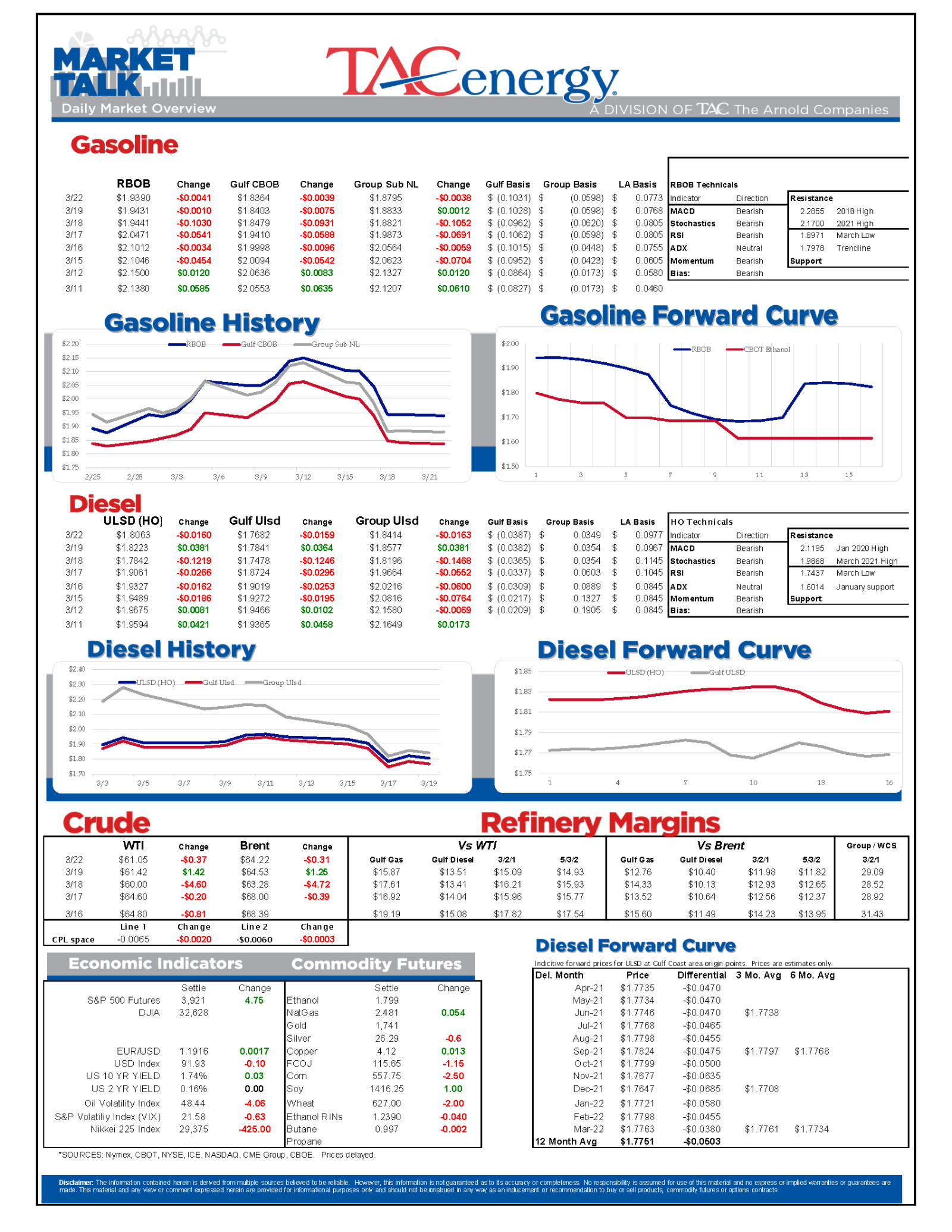 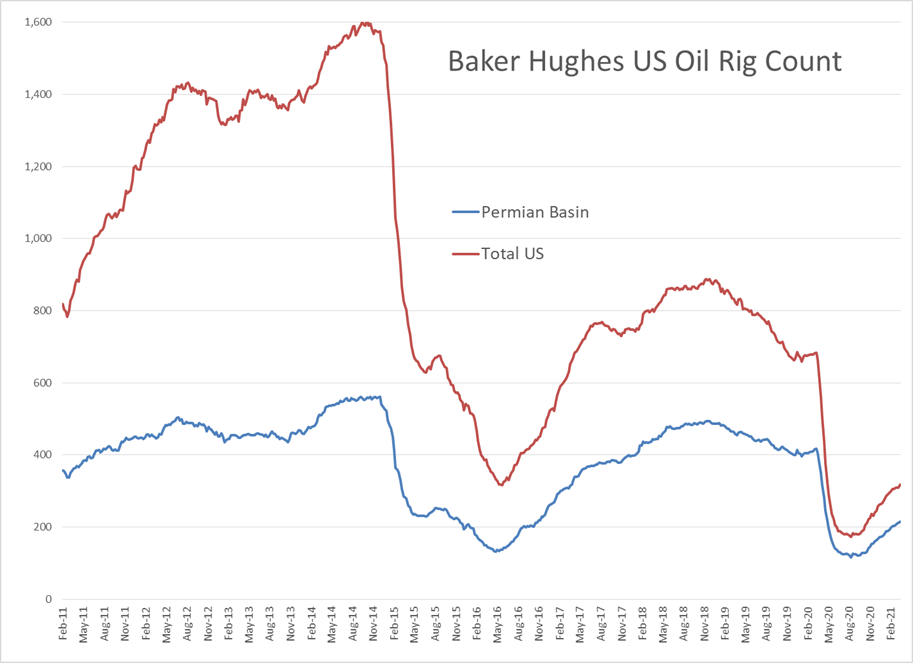 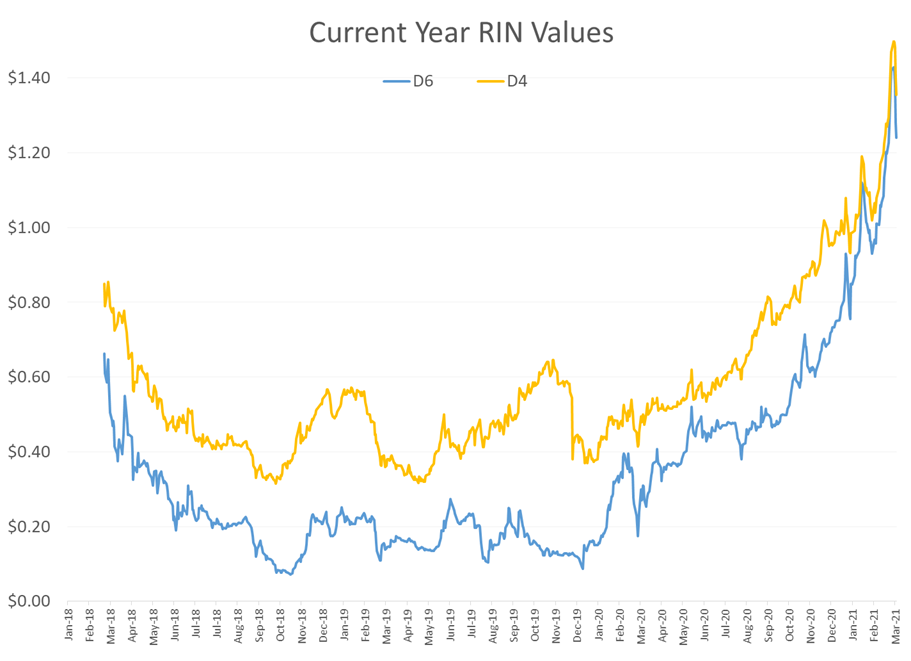